Snedeker winds up a winner at Torrey Pines 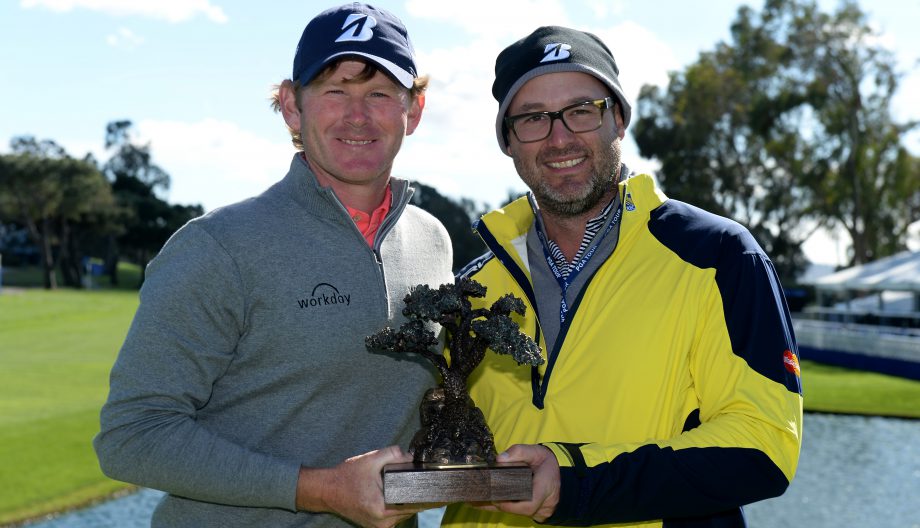 Snedeker closed with a 3-under 69 in nasty wind and rain on Sunday. There was some question whether his lead would hold when the final round at Torrey Pines was suspended because of the conditions.

Turns out the wind was just as bad – perhaps even worse considering the change in direction – and no one could top his score of 6-under 282.

K.J. Choi missed a 30-foot birdie putt on the 18th that would have forced a playoff. He closed with a 76 and finished one shot behind. Jimmy Walker made bogey on four of the eight holes he played Monday and wound up three shots behind.

Adam Hadwin finish as the top Canadian. He was 9-over and tied for 63rd. Graham DeLaet tied for 69th at 12-over.