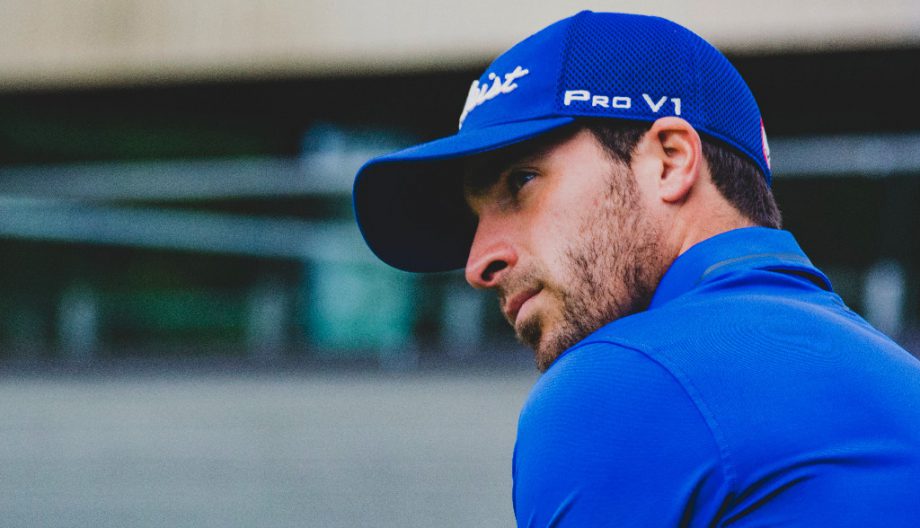 The 29-year-old from Quebec City made eight birdies, an eagle and a bogey on the day to lead by three shots over fellow Quebecers Pierre-Alexander Bedard of Club de Golf Cap Rouge and the PGA of Canada’s No. 1-ranked player Marc-Etienne Bussieres of Club de Golf Longchamp.

“I actually didn’t think 63 was out there when I teed off this morning, but that’s golf isn’t it?” admitted Michaud. “My putter was pretty good and I probably made more than 120-feet worth of putts out there.”

Michaud, who finished fifth at last year’s PGA Assistants’ Championship of Canada, said he was feeling the good vibes mid-way through his round.

“I was 7-under after 10 holes and that’s where I really started to think about it. But maybe I thought about it too much because I immediately made a bogey on No. 11,” said Michaud. “But I made a little comeback at the end there because I knew Bedard was playing well up ahead of me and I really just wanted to finish better than he did.”

Michaud made three birdies over his final four holes, while Bedard made just one on No. 17.

The 54-hole national championship takes place through Wednesday at the A.V. Macan-designed Richmond Country Club. Set within the greenbelt of the agricultural land reserve, the venue is known for its tree lined fairways, well-positioned bunkers, and raised, undulating greens.

Thirty-two players in total are currently at even-par or better with two-rounds remaining.

For the full leaderboard and Tuesday’s second round times, click here.

The Quebec squad leads the 36-hole Inter-Zone competition (which is compiled of four players on each team representing their respective PGA Zone and is contested over the first two rounds) at 21 under, 20 shots better than Team Alberta.

Admittance to the PGA Assistants’ Championship of Canada presented by Callaway Golf is free and spectators are encouraged to attend during championship play.