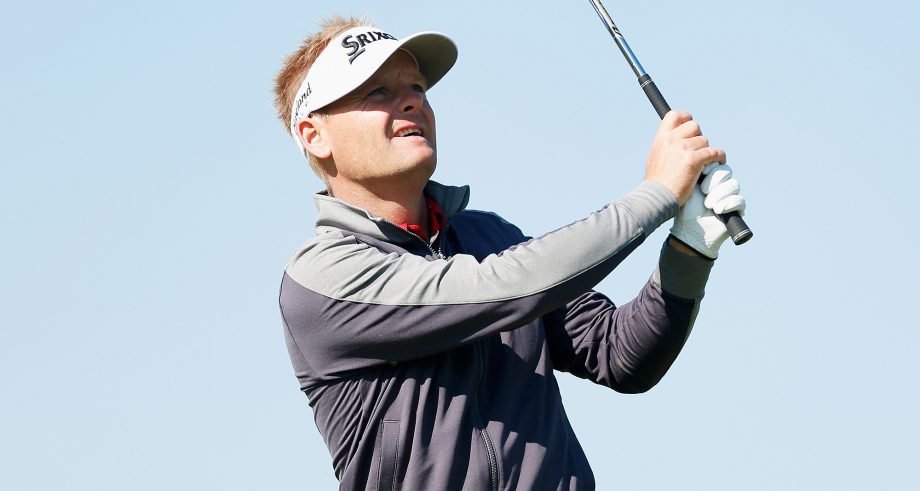 ZANDVOORT, Netherlands – Soren Kjeldsen shot his second consecutive round of 64 on Friday to take the lead with a 12-under 128 at the halfway stage of the KLM Open.

The Dane shot a bogey-free round on another day of low scoring at the par-70 Kennemer Golf and Country Club. Kjeldsen is one shot ahead of Wade Ormsby of Australia – who followed his 61 on Thursday with a 68 – and England’s David Horsey (66).

Matthew Fitzpatrick left a birdie putt just short on his final hole to miss out by the narrowest of margins on the first 59 on the European Tour.

The 21-year-old Englishman started his round on the 10th tee and shot six birdies on the back nine then followed it up with four more on the front nine.