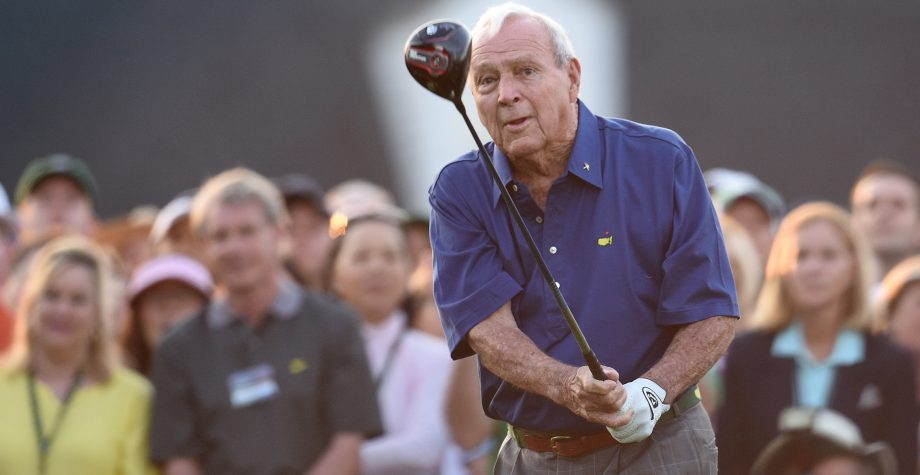 Jordan Spieth returned to Augusta National last week for the first time since his four-shot victory in the Masters. He saw his name on the permanent Masters trophy. He was treated like an honorary member. And he checked out the new Champions Locker Room.

Augusta National has champions share a locker, and the 22-year-old Texan was curious.

“I walked up to see who I was with,” Spieth told Golfweek magazine. “And I share a locker with Arnold Palmer. So it was a very special moment there.”

He might have recognized one other thing in that locker room – his 60-degree wedge that he used to win the Masters.

The club asks champions to donate one club that was meaningful in their victory. That wedge is what Spieth used to hit a flop shot over the edge of a bunker on the 18th hole in the third round for an unlikely par save to keep his lead at four shots.

After next year’s Masters, the club will be brought down to the Grill Room with the rest of the clubs donated over the years.