Spieth and Scott polar opposites when it comes to Rio Olympics 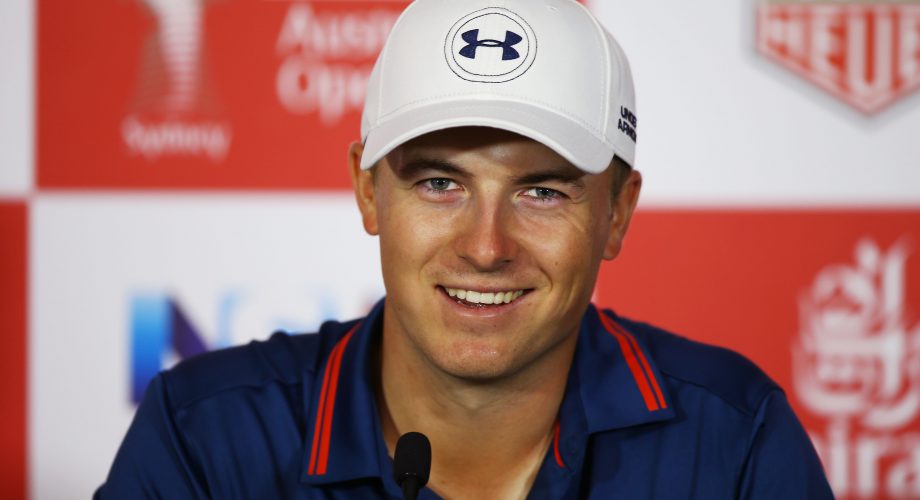 While both agree a team competition would have been nice, Scott says he’ll go if he can fit it into his schedule, and isn’t very enthused. On Tuesday, however, Spieth said count him in unless he’s injured or, by some miracle, the world’s top-ranked golfer fails to qualify.

Spieth says he considers golf’s return to the Olympics for the first time since 1904 like a major and plans to be among the four-man American team in the 60-man field.

Last week at the Australian Masters, Scott, who is in line for Olympic selection alongside Jason Day in the Australian men’s team, showed little interest in packing his bags for Brazil.

“I’ve been pretty open and outspoken that it’s not really a priority of my scheduling next year, which is based around the majors. And if the Olympics fits in then it does,” Scott said Wednesday. “There is a gap in the schedule there … some time off looks quite good actually.”

He also said he felt Olympic organizers should have been “a little more creative than a little 72-hole stroke-play event.”

On Tuesday at The Australian Golf Club, where Spieth shot a final-round, course-record 63 last year to win the Australian Open, he said he’s enthused over being part of an American team.

“Just competing in the Olympics, just walking the opening ceremony, staying in the village and doing whatever it is, meeting these incredible athletes from around the world, hopefully that’s something I’ll be able to experience next August,” said Spieth, who moved on from his Australian victory last year to win consecutive majors at the Masters and U.S. Open.

Spieth likes to compare those majors with a potential victory at Rio.

“That’s not fair. I think this year we’re going to approach it as a fifth major and we’re going to prepare like it is and I’m going to go down there and try and take care of business.”

He does share Scott’s disappointment with the fact that no team event will be contested, although it’s possible it could be added for Tokyo in 2020.