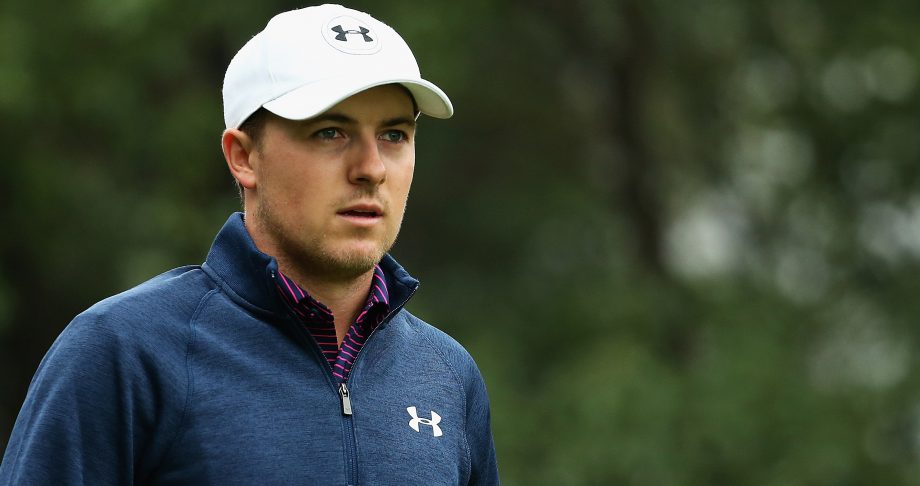 Abu Dhabi again will have a top-heavy field at the start of the year with Spieth, Rory McIlroy, Rickie Fowler and Henrik Stenson among the top-ranked players Jan. 21-24 to kick off the European Tour’s swing through the Middle East.

Spieth previously announced he would play the Singapore Open the week after Abu Dhabi.

Fowler played Abu Dhabi for the first time last year and tied for 66th after opening with a 67.

“I am looking forward to coming to Abu Dhabi, especially after Rickie told me about what a fantastic event it is,” Spieth said. “I love to travel and see the world, and I am excited to not only play in the event but also checking out Abu Dhabi for the first time.”

Spieth, Fowler and Jason Day are expected to play the Hyundai Tournament of Champions in Hawaii on Jan. 7-10. Spieth and Fowler then will cross 14 time zones to compete in Abu Dhabi.

McIlroy has been runner-up at Abu Dhabi four of the last five years.

“Abu Dhabi always brings an outstanding player field, and with Jordan and Rickie competing in January, this will be a superb test for me to start off the 2016 season,” McIlroy said. “I’ve come close in Abu Dhabi several times now, so I’ll be 100 percent ready for January’s challenge.”