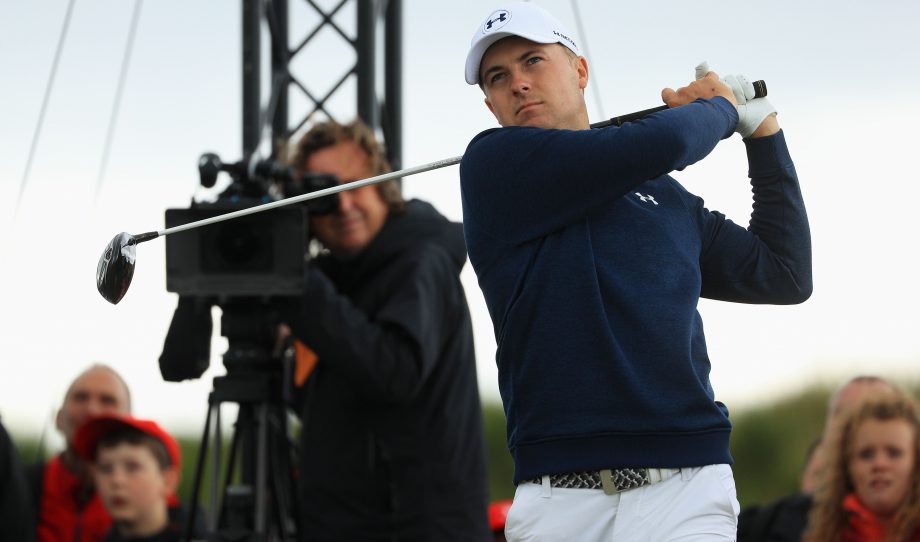 TROON, Scotland – Jordan Spieth withdrew from the Olympics on Monday, leaving golf without its top four players when the sport returns to the games for the first time since 1904.

Spieth was the last player to say he was not going to Rio, telling the IGF it was for “health reasons.” Spieth was practicing at Royal Troon during the IGF news conference and was not expected to speak until Tuesday.

Jason Day, Dustin Johnson and Rory McIlroy previously withdrew, all citing the Zika virus. Day and Johnson have said they plan on having more children, while McIlroy is engaged and said he would soon be starting a family.

Golf still has eight of the top 15 players in the world competing in Rio, though losing the top four could be a big setback in its bid to stay in the Olympic program. It is assured of being part of the Tokyo Games in 2020, but the International Olympic Committee votes next year to decide whether it stays beyond that.

Spieth was replaced by Matt Kuchar, who narrowly reached No. 15 in the world two weeks ago with a tie for third in the Bridgestone Invitational.

Spieth was enthusiastic about the Olympics until about a month ago, when he started to mention security, Zika and other concerns. Spieth was said to be struggling with his decision until Monday.