Spieth wins at Colonial for his first home state victory 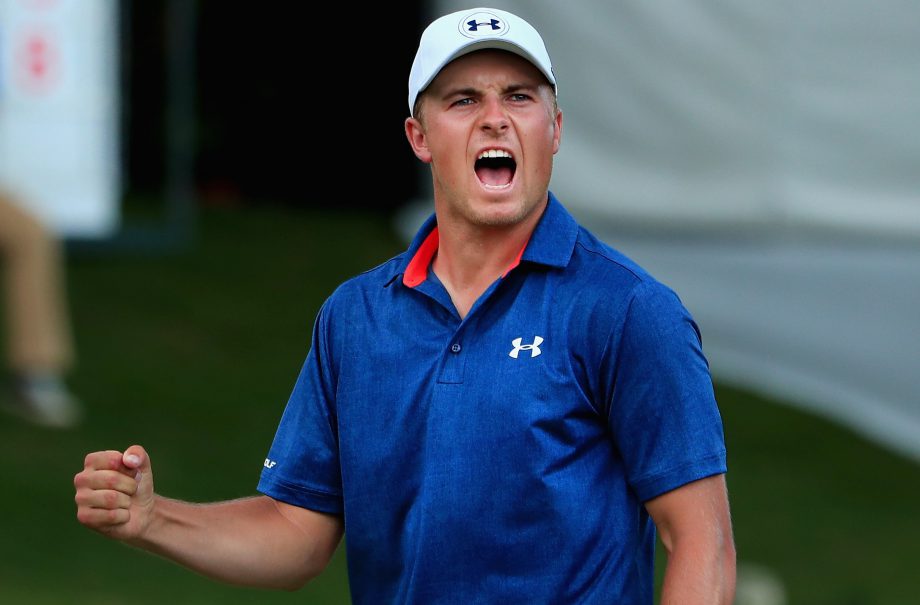 FORT WORTH, Texas – Jordan Spieth birdied his final three holes, chipping in from behind the 17th green and closing with a 34-foot putt, and shot a 5-under 65 on Sunday to win at Colonial for his first home state victory.

It was the eighth career win for Spieth, the world’s No. 2-ranked player, and came in his third tournament since blowing a five-stroke lead on the back nine last month when trying to win the Masters for the second year in a row. He will try to defend his U.S. Open title in three weeks.

At 17-under 263, Spieth finished three strokes ahead of Harris English at the Dean & Deluca Invitational. Colonial member Ryan Palmer and Webb Simpson tied for third.

Spieth had a pair of curling 20-foot birdie putts on the back nine. He also had a 14-foot par save at No. 14 right after his only bogey.

David Hearn was the top-finishing Canadian. The Brantford, Ont., native carded a final-round 68 to tie for 17th at 5-under. Abbotsford, B.C. natives Adam Hadwin (-4) and Nick Taylor (+1) tied for 22nd and 47th respectively.