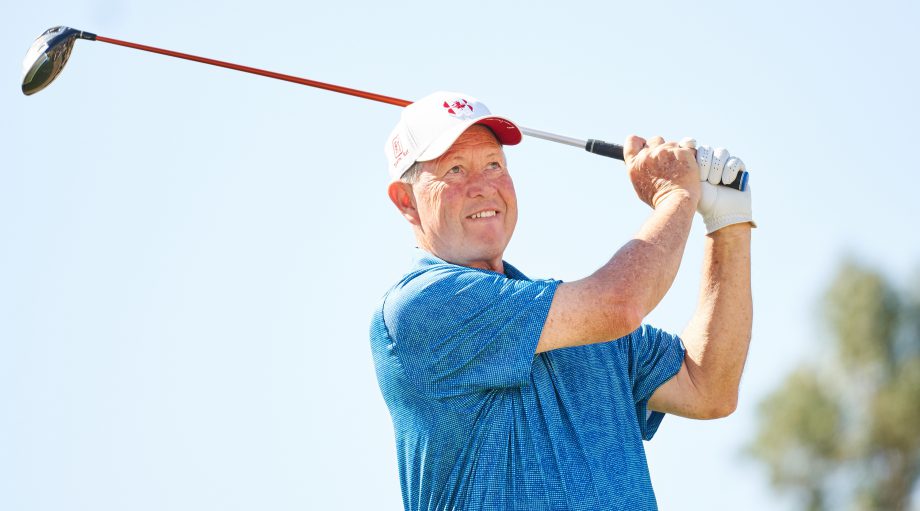 Canada’s Rod Spittle, 63, is playing in his last professional tournament this week at the Shaw Charity Classic in Calgary.

Spittle, who joined the PGA CHAMPIONS TOUR back in 2005, is playing in his 195th Champions Tour event.

A star on his Ohio State college team alongside PGA TOUR stars John Cook and Joey Sindelar, Spittle doubted his future in professional golf. He instead chose to sell insurance for 25 years.

After winning a couple of Canadian Amateur titles in 1977 and 1078 and keeping his game solid, he took the professional plunge when he turned 50. Since then, he won the 2010 AT&T Championship and had 23 top 10s on tour.

Players paid tribute to Spittle on Twitter in this farewell video put together by the PGA CHAMPIONS TOUR.