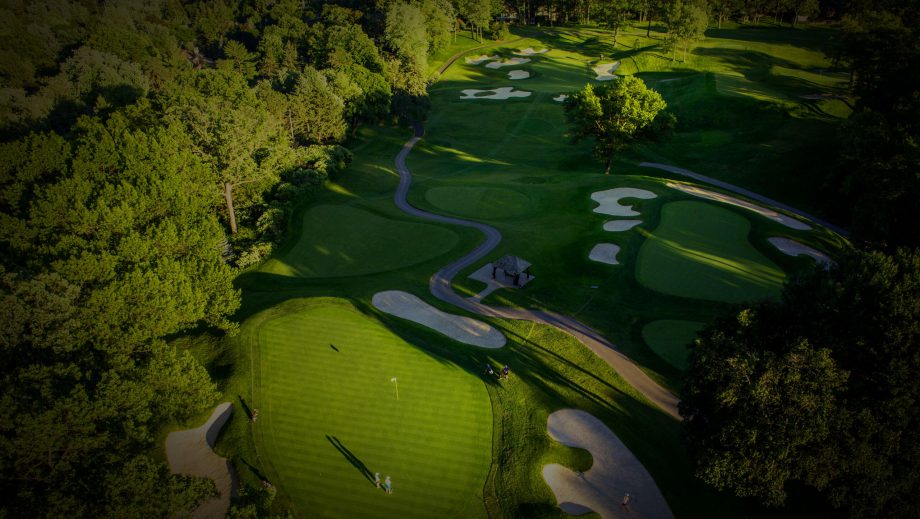 Designed by Stanley Thompson in 1929, St. George’s underwent an extensive restoration of its greens in 2014 led by consulting golf course architects, Tom Doak and Ian Andrew.

“St. George’s Golf and Country Club is a Canadian gem. I am honoured and thrilled to be a part of this venerable Club,” said Clarke. “St. George’s delivers world-class services and I look forward to working with the Board, the Members and the Management Team to enhance the member experience.”