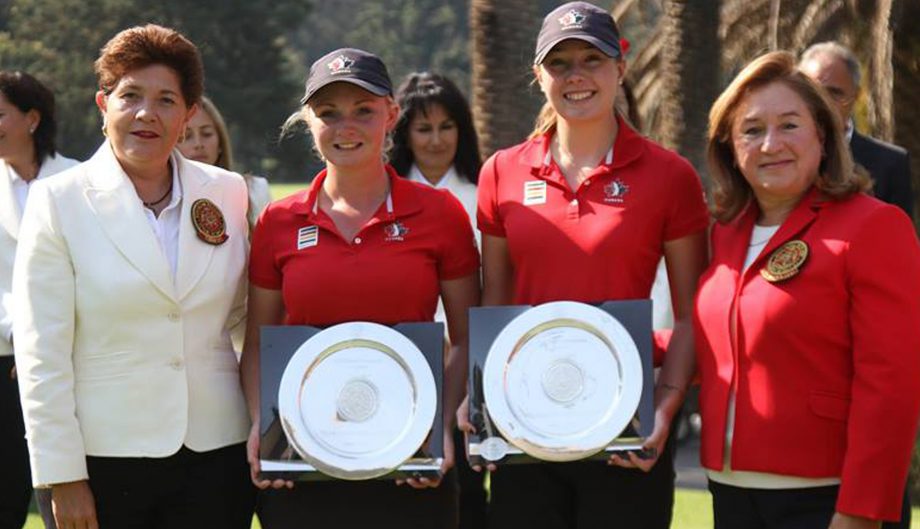 Ottawa’s St-Germain held sole possession of second place heading into Thursday, but struggled with a final-round 75 (+3) to slip into third. The Daytona State Falcon freshman ended the tournament at 7-over par (73-73-74-75), one stroke back of second.

Teammate Maddie Szeryk was right behind St-Germain on the leaderboard; the 20-year-old finished with a share of fourth place at 8-over par. Szeryk’s third-round 70 (-2) tied for the tournament-low and lifted her into contention at the Bellavista Golf Club.

The pair trailed hometown native Isabella Fierro, who was the only competitor to finish under-par for the tournament (-1). Fierro is currently ranked No. 275 on the World Amateur Golf Rankings (WAGR); she finished alone in 21st at the 2016 World Junior Girls Championship in Mississauga, Ont.