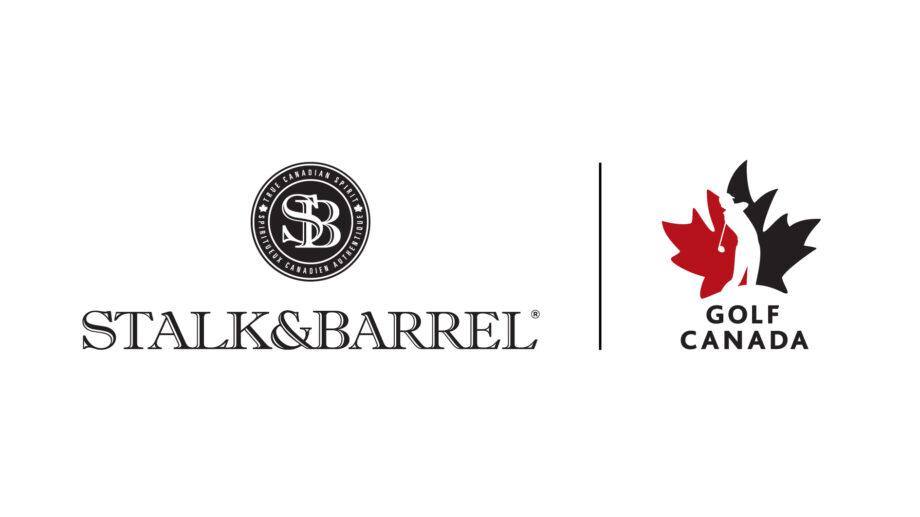 Through its partnership position which runs through 2025, STALK&BARREL Handcrafted Canadian Whisky will be poured exclusively at the RBC Canadian Open and CP Women’s Open hospitality and concession locations with fan activations planned at the Recipe Unlimited Fare Way food and beverage experience onsite at both championships.

“Welcoming a premium, locally crafted whisky to our corporate hospitality and concessions offering will further enhance the festival experience of our National Open Championships and we are pleased to introduce STALK&BARREL as our Official Canadian Whisky for the RBC Canadian Open and CP Women’s Open,” said John Sibley, Chief Commercial Officer of Golf Canada.

STALK&BARREL is a handcrafted Canadian Whisky, made locally at a craft distillery in Ontario with a true ‘grain to glass’ commitment.  It’s a small batch, single malt that is 100% Canadian owned and operated and aspires to inspire new traditions among Canadians.

“The STALK&BARREL team is ecstatic to be aligned with a great Canadian institution like Golf Canada.  We’re proud to affiliate ourselves with an organization that embodies the same Canadian spirit and values as ours and Golf Canada was the clear choice. We look forward to working together with them through their partner clubs, members, and marquee events for 2022 and beyond.” said Steven Ciccolini, President, CIVC.

The 2022 RBC Canadian Open will be held June 6-12 at St. George’s Golf & Country Club in Toronto, Ont. with nearby Islington Golf serving as the official practice facility. The 2022 CP Women’s Open will be contested August 22-28 at Ottawa Hunt & Golf Club in Ottawa, Ont.