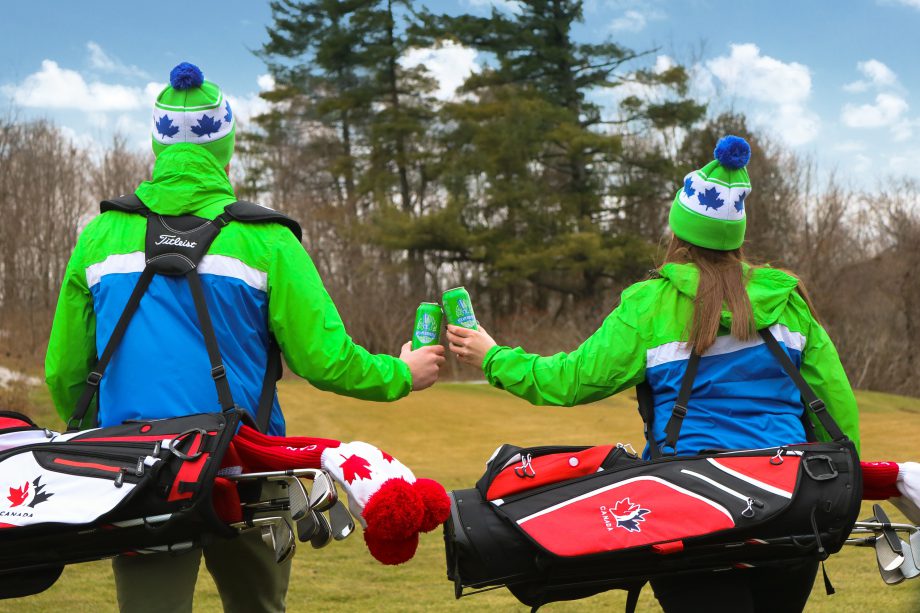 Through the multi-year partnership, Steam Whistle will work alongside Golf Canada to encourage more enthusiasts to enjoy a cold Steam Whistle Pilsner during a round of golf with friends and at Canada’s National Men’s and Women’s Open Championships. The agreement represents Steam Whistle’s largest partnership in their history, a significant milestone for the independent Canadian brewer.

“We are thrilled to be the Official Beer of Golf Canada and align our brand with a sport that delivers a deep social, charitable, entertainment and environmental impact to communities nationwide,” said Cam Heaps, Chief Executive Officer of Steam Whistle Brewing. “The RBC Canadian Open and the CP Women’s Open are iconic events that Canadian golf enthusiasts are extremely passionate about. As an independent Canadian brewery, we are excited to become part of the experience and for our world-class Pilsner to be enjoyed on more of Canada’s world-class golf courses.”

Spectators at the RBC Canadian Open and CP Women’s Open will have the opportunity to engage with Steam Whistle ambassadors—known as The Good Beer Folks—and enjoy Canada’s Premium Pilsner served from one of Steam Whistle’s fleet of Vintage Vehicles on the course.

“We are thrilled to have Steam Whistle as Golf Canada’s Official Beer Partner,” said Laurence Applebaum, Chief Executive Officer of Golf Canada. “Steam Whistle’s unwavering commitment to quality craftsmanship and proud Canadian identity are well positioned as the perfect beer to enjoy at our National Open Championships and after a round of golf at one of Canada’s 2,300 incredible courses.”

The Steam Whistle story began in the spring of 1998, when three friends—Greg Taylor, Cam Heaps, and Greg Cromwell—were on a canoe trip in Ontario. The trio had been colleagues at one of Canada’s premier microbreweries producing quality beer in the late 1980’s and 90’s before it was bought out by a national brewer and closed down. As they sat around the campfire, the self-named “Three Fired Guys” dreamed of one day running their own brewery and making a Pilsner that would compete with the best in the world. Over the past 18 years Steam Whistle has grown to become one of Canada’s leading premium beers enjoyed coast to coast.