Stephen Ames to be honoured in Toronto 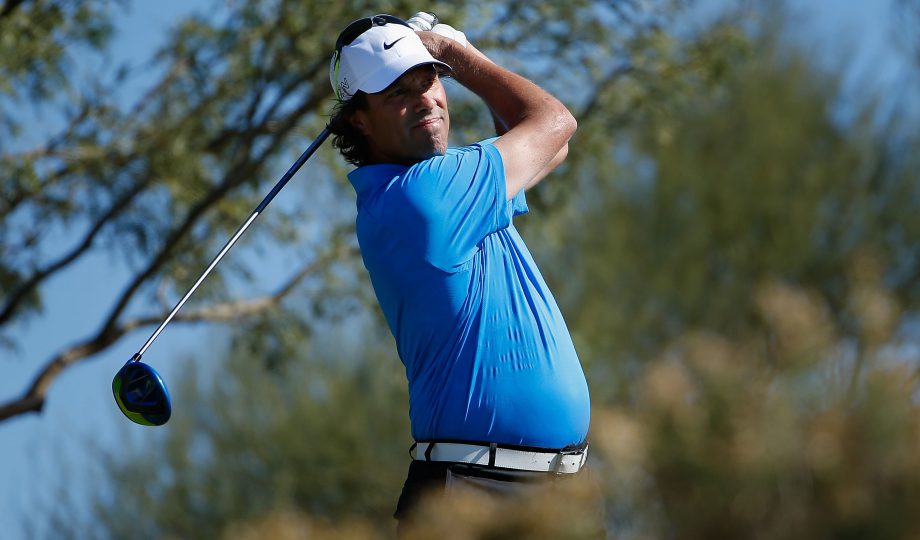 Toronto – The University of the West Indies has announced that Canadian Golf Hall of Fame honoured member Stephen Ames will be one of five leaders of Canadian and Caribbean origin to be honoured at its annual Toronto Benefit Gala on Saturday, April 2, 2016, at The Ritz-Carlton.

Ames will be awarded with the University’s Vice Chancellor’s Award, which is given to people of Caribbean heritage who have made significant contributions within their organizations and communities.

Ames, 51, was born in Trinidad & Tobago. He turned professional in 1987. In 2004, he enjoyed his first PGA Tour victory, reached the top 20 in the Official World Golf Ranking, and was awarded the Chaconia Medal, Trinidad & Tobago’s second highest honour. He initiated the Stephen Ames Cup, an international Ryder Cup style competition that pits CJGA Team Canada against Team Trinidad & Tobago. He also co-hosts an annual charity golf tournament for kids and owns the Vintage Chophouse in Calgary.

Under the theme “Light, Learning and Liberty”, The University of the West Indies Toronto Benefit Gala provides funds for scholarships -awarding nearly in the past six years.

For tickets and a full list of honourees, please visit www.uwitorontogala.com.