Stephen Curry of the Golden State Warriors to compete in Web.com Tour event 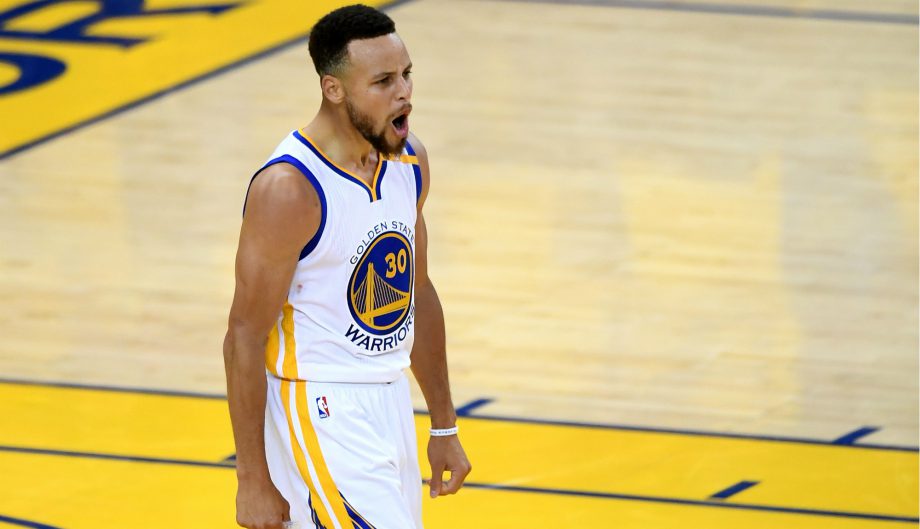 Curry will maintain his amateur status in the event and will compete on an unrestricted sponsor exemption.

“Our longstanding goal has been to create a meaningful community impact through this event, and allowing a true pillar of the Bay Area community and a genuine sports superstar inside the ropes to compete alongside future PGA TOUR stars helps to elevate that effort.”

The 29-year-old is also currently the Warriors’ all-time leader in three-pointers made, and four of the top five single-season three-point totals in NBA history, including a record 402 three-pointers in 2015-16.

Curry has been selected to three All-NBA Teams and has been a starter on the Western Conference All-Star team in each of the last four seasons.

“I’m honored to have the opportunity to play with the pros in the upcoming Ellie Mae Classic, not only to be able to compete against some of the best golfers in the world, but to also help bring light to the tournament’s charitable footprint of giving back to the Warriors Community Foundation,” said Curry.

“Golf has always been a passion of mine and it’s a dream come true to get the chance to play inside the ropes amongst the pros in a PGA TOUR-sanctioned tournament.”

Game! Blouses! @JordanSpieth with the hole-out from the bunker to win it! Congrats bro

Last year’s Ellie Mae Classic produced one of the most memorable weeks in the Web.com Tour’s 28-year history, with Germany’s Stephan Jaeger posting a PGA TOUR-record 58 in the opening round on his way to a record-setting 30-under-par 250 total and a seven-shot victory.

“We’re proud to welcome Stephen Curry to the Ellie Mae Classic at TPC Stonebrae. He’s a terrific player on the court and we expect him to dominate on the green as well,” said Jonathan Corr, president and CEO of Ellie Mae.

“We’re also thrilled to once again partner with our main charitable beneficiary, the Warriors Community Foundation. We love seeing the players, coaches and staff out on the course, supporting the tournament’s tradition of philanthropy, which aligns with our core value of giving back.”

The Warriors Community Foundation serves as the event’s main charitable beneficiary, as charity continues to play a key role in every PGA TOUR-sanctioned event, with other Ellie Mae charities also benefiting.

The TOUR and its tournaments generated a record $166 million for charity in 2016, in turn elevating the all-time total donated to charity to $2.46 billion.

Since purchasing the Golden State Warriors in 2010, Joe Lacob and Peter Guber have continued the club’s longstanding tradition of community involvement. The Warriors Community Foundation, established in 2012 under the new ownership group, serves to expand the team’s impact locally.

Click here for more information on the Ellie Mae Classic.