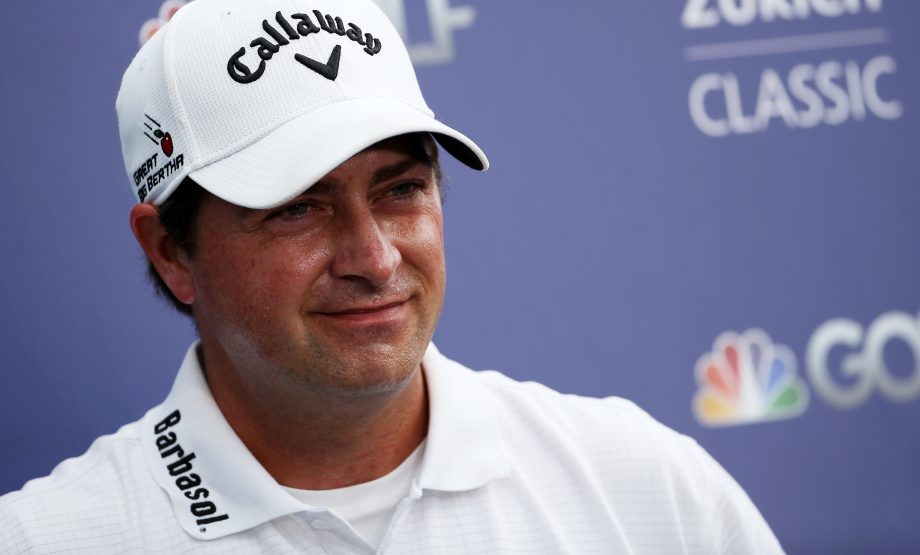 AVONDALE, La. – Brian Stuard completed his second straight bogey-free round to take a one-shot lead in the waterlogged Zurich Classic.

Stuard played just six holes Saturday, completing his second round with a 4-under 68 to reach 12 under at TPC Louisiana. Jamie Landmark and Jhonattan Vegas were tied for second. They finished the second round Friday.

The 33-year-old Stuard, winless on the PGA Tour, continued his steady play with two birdies Some players were able to begin the third round on Saturday before thunderstorms swept through the area, but the leaders haven’t teed off.

Top-ranked Day was five strokes behind Stuard after shooting a 68 in the second round.

Rain delays have interrupted two out of three days of the tournament. More rain is forecast for Sunday.

David Hearn, of Brantford, Ont., was the top Canadian at 5 under. Hearn was 1 under through four holes in his third round.

Fellow Canadian Adam Hadwin, of Abbotsford, B.C., made it through just two holes and is currently 4 under for the tournament. Nick Taylor, also from Abbotsford, had yet to tee off his third round.