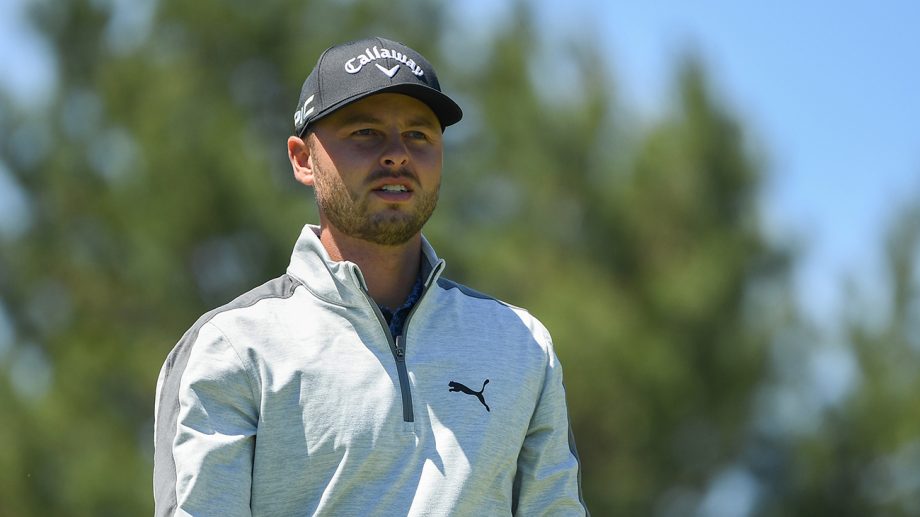 GLENVIEW, ILLINOIS - MAY 29: Adam Svensson of Canada plays his tee shot from the second hole during the third round of the Evans Scholar Invitational at the Glen Club on May 29, 2021 in Glenview, Illinois. (Photo by Quinn Harris/Getty Images)
Canadian Press

Svensson is trying to return to the PGA Tour after losing his card following the 2019 season. He jumped to 11th from 18th in the tour standings with the result.