Svensson top 3 heading into final round 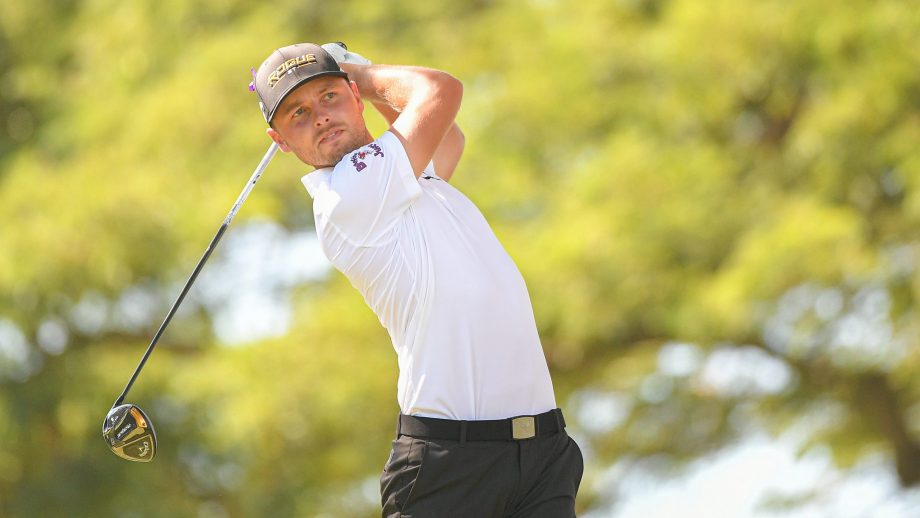 HONOLULU, HI - Adam Svensson tees off on the second hole during the third round of the Sony Open in Hawaii at Waialae Country Club on January 15, 2022 in Honolulu, Hawaii. (Photo by Ben Jared/PGA TOUR via Getty Images)
Golf Canada

Prior to teeing off this morning for day three of the Sony Open, B.C. native Adam Svensson hit a few practice balls and admitted that he “just kind of wasn’t feeling it.” Clearly, the 28 year old overcame those nerves as he finished the day tied for third heading into the final round tomorrow.

Despite a tsunami advisory in effect for Honolulu in the early hours of the morning, the tournament was able to safely continue with weather conditions slightly windier than the previous two days of play. When asked if this affected his game Svensson replied:

“I’m usually pretty good into the wind. I kind of like the wind. Yeah, there is some extremely tough golf shots. I think on 13 I hit 3-iron into that hole, so you definitely got to play smart, golf your ball around here.”

Corey Conners who had been tied with Svensson after the first two rounds dropped to T18.