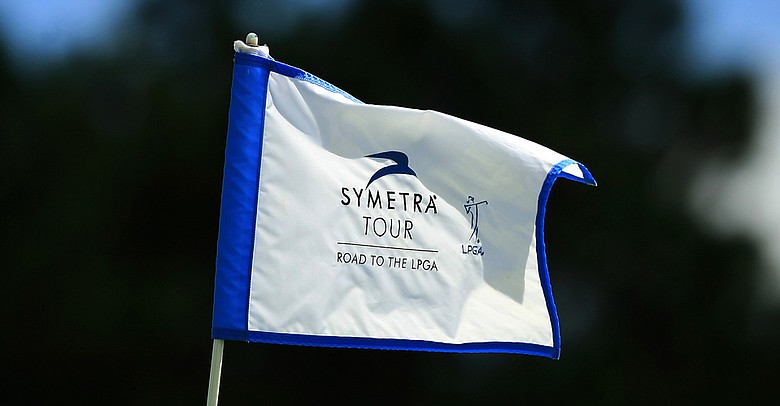 In addition to its sponsorship extension, which will run through the 2021 season and represent a decade of partnership, Symetra also has pledged incremental dollars to a purse subsidy fund that provides a financial match to tournaments that raise their purses starting in 2016. As part of this program, the 2016 purses of the Symetra Classic and Symetra Tour Championship will increase to $150,000 and $200,000, respectively; the latter to a level that would have made it the second-highest purse on the 2015 schedule.

Symetra began its partnership with the Road to the LPGA in 2010 as the title sponsor of the Symetra Classic in San Antonio, Texas — an event that moved to Charlotte, North Carolina, in 2012. The company then secured naming rights for the Symetra Tour in November 2011. Formally known as the LPGA Futures Tour, the Symetra Tour has served as the LPGA’s official developmental tour since 1999.