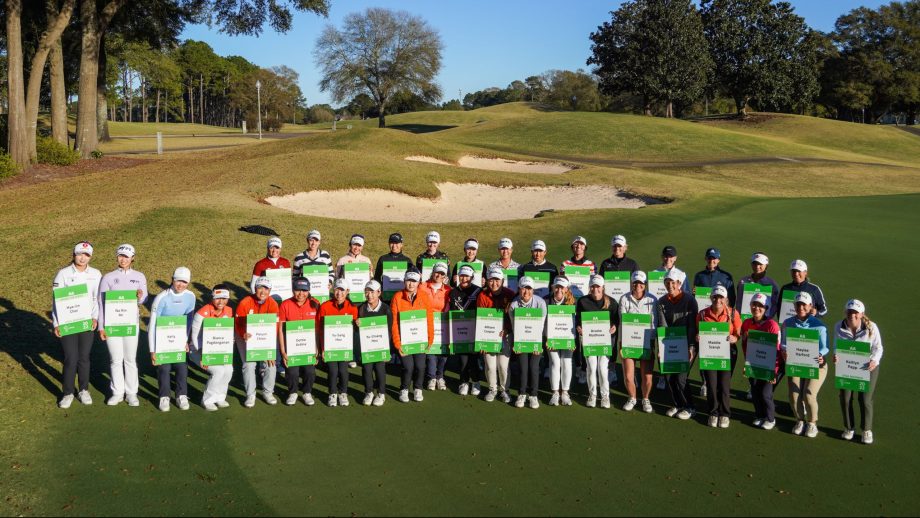 After eight gruelling rounds, the 2021 LPGA Tour Qualifying Series has come to an end. In all, 46 players, including Canadian Maddie Szeryk, finished at -4 or better to secure Tour status for 2022.

Szeryk shot a personal-best 4-under 68 in the final round of the Q-Series with crucial birdies on her final two holes to finish T35. The 25-year old – who has played on the Symetra Tour since 2019 – competed in 18 events during the 2021 season with a best finish of T22 at the Copper Rock Championship in April.

Szeryk will join fellow Canadians Brooke Henderson and Maude–Aimée Leblanc on the LPGA Tour circuit next season, which will include the 2022 CP Women’s Open, August 22-28 at Ottawa Hunt and Golf Club.

Two other Canadians who advanced to the final four Q-Series rounds, missed out on the top-45 and ties cut line. Selena Costabile of Thornhill, Ont. finished T68, and Hamilton native Alena Sharp finished T69. Both women will receive Symetra Tour playing status for the 2022 season.

Over the course of the two-week tournament, 110 LPGA Tour hopefuls competed in two 72-hole stroke play events with the low 70 players and ties cut after week one. Scores then carried over into week two held at Highland Oaks Golf Course in Dothan, Ala. from Dec. 9-12.

After the conclusion of all eight rounds of the Q-Series, players who finished inside the top 45 and ties received LPGA Tour membership and playing status for the 2022 season. Players finishing outside the top-20 and ties also received 2022 Symetra Tour playing status.