Taylor Pendrith two back at the HFX Pro-Am 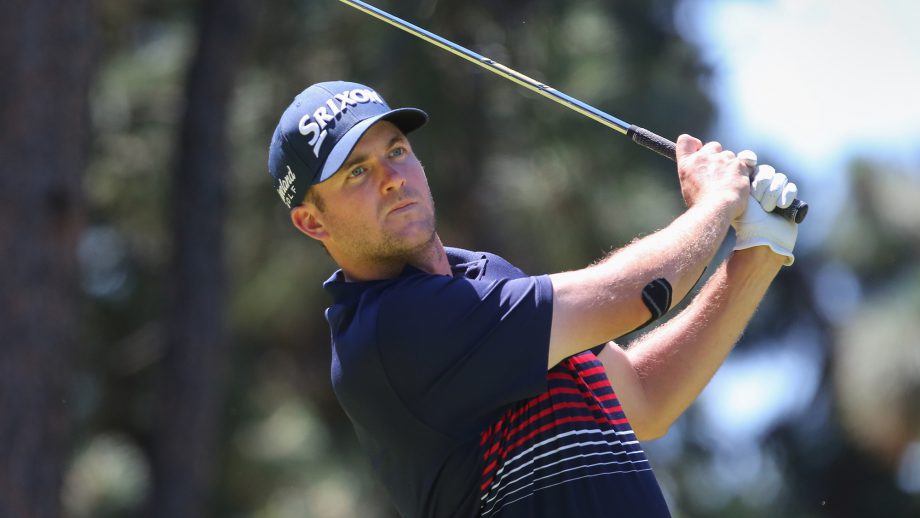 HALIFAX, N.S. — On Friday morning at Oakfield Golf and Country Club, Lorens Chan followed his opening-round 66 with a bogey-free 63 to head into the third round of the HFX Pro-Am presented by Steele Jaguar tied for the lead alongside Stoney Crouch.

Performances like Friday have come to be expected from Chan this season as the UCLA product boasts the second-lowest scoring average on the Mackenzie Tour, at 67.5.

“The last few weeks I’ve been hitting it better. At the beginning of the season, the ball striking was off, but the putting was helping,” said Chan. “It just flipped the last few events, and the putter was a little bit cold, so I took a day off Monday and hit the reset button, and my stroke has felt a lot better since.”

Chan started his rally on hole No. 6. Hitting his approach shot on the par-5 to 10 feet, the 25-year old confidently knocked it in and added another birdie on No. 9 to make the turn at 4-under.

Not satisfied, especially after seeing how low the scores were during the tournament’s first day, with 14 players posting 7-under or better, Chan made five birdies in his final seven holes to turn in the second-lowest round of the day, bested only by Lee Detmer’s 62.

“It’s nice knowing what you have to do,” said the sixth-ranked player on the Order of Merit. “Knowing that every day there are going to be a seven- or 10-under posted, it’s a green light to be aggressive, knowing that there are birdies out there.”

Recording four top-10 finishes this season, Chan heads into the weekend in search of his first-career Mackenzie Tour victory.

“It’s going to take two more days of what I did today and yesterday,” said Chan. “The course isn’t too long; so far the conditions have been perfect. I have to keep going and make as many birdies as I can.”

Meanwhile, Crouch made birdie on his final four holes of the day to follow an opening-round 64 with a 65.

“Those last few holes on the last nine I was seeing the (putting) lines really well and was rolling it really well and got in that zone that’s hard to describe,” said Crouch. “[That feeling] doesn’t stick around long, but hopefully it comes back a little bit over the next two days.”

Taylor Pendrith is the low Canadian heading into the third round, backing up his opening-round 65 with a 66 as he looks to add to his resume following a runner-up finish at last week’s Osprey Valley Open.