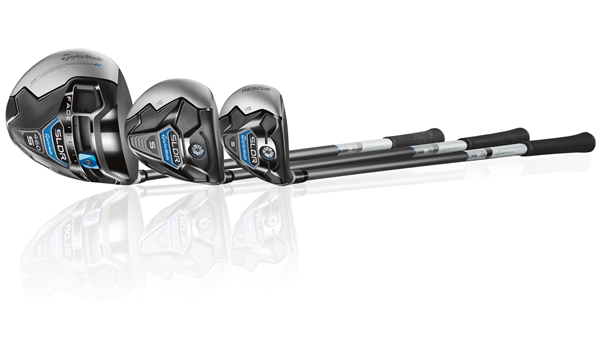 The SLDR S line features a low forward center of gravity (CG) placement wherein weight is re-located to the front of the head to promote faster ball speed, a higher launch angle and a lower spin-rate.

“It’s no secret that high launch and low spin maximize driver distance, but some players think that only Tour pros can benefit from lofting up with low forward CG,” said TaylorMade Chief Technical Officer, Benoit Vincent. “This is simply not true. By lofting up, you can generate serious distance regardless of swing speed”.

“Historically on the PGA Tour, guys would de-loft their drivers in an attempt to achieve a lower ball flight and gain distance,” said Keith Sbarbaro, TaylorMade Golf’s Vice President of Tour Operations. “But when we introduced low forward CG, players started to see huge distance leaps from added loft. This has been a monumental shift in the way of thinking and a breakthrough in unlocking more distance.

The entire SLDR S metalwood family will be available at retailers starting May 16. The driver will retail for $359 CDN; the fairway woods for $259 CDN; and Rescues for $229 CDN. For more information, visit taylormadegolf.ca.