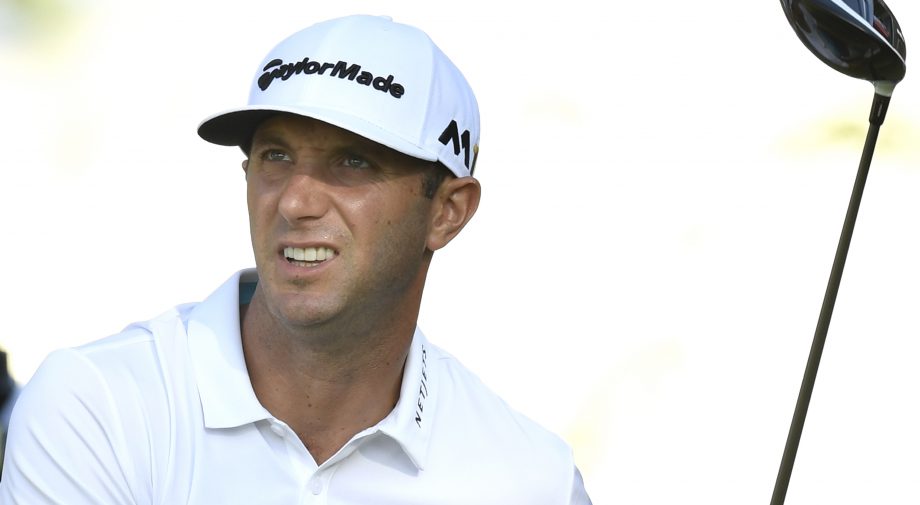 Carlsbad, Calif. – TaylorMade announced today the contract extensions of the number one and two players in the Official World Golf Rankings, Jason Day and Dustin Johnson.

Jason Day, who first signed with TaylorMade in August of 2006, made his debut on the PGA TOUR that same year and hasn’t looked back since.

“For so many years, I aspired to play at the highest levels of the sport and become the best player in the world. I chose TaylorMade at the onset of my PGA TOUR career because they made products that performed. They’ve supported me on my quest for world #1 since day one. I’m excited to continue working with the great team at TaylorMade and playing the best performing equipment in the game.”

Dustin Johnson, who first signed with TaylorMade in December of 2007, earned his 2008 PGA TOUR card by way of successfully navigating qualifying school. Johnson’s first victory on the TOUR came at the Turning Stone Resort Championship in October 2008. Just four months later, he captured TOUR victory #2 at the AT&T Pebble Beach Pro-Am. He then successfully defended his title the following year for his 3rd PGA TOUR victory. Johnson has had at least one victory in each of the last nine PGA TOUR seasons, the longest such active streak on Tour.

Johnson’s rise to a career-best #2 in the OWGR has been a steady climb since he turned pro, when he was ranked 1,375th. By the beginning of the ’15-’16 season, Johnson found himself at #8, joining stablemate Jason Day as the second TaylorMade Tour staffer in the top 10. A dramatic victory in the 116th U.S. Open Championship at Oakmont, a career milestone for Johnson, lifted the 32-year-old to #3, and he then elevated to #2 two weeks later with his victory at the WGC-Bridgestone Invitational and then cemented himself atop the FedExCup Playoff Standings entering the Tour Championship with a dominant win at the BMW Championship.

Arguably the longest hitter on Tour, Johnson has been ranked inside the top five on the PGA TOUR in driving distance every year since earning his card, and held the top spot at the conclusion of the 2015 season. Thus far through the ’15-’16 season, Johnson still holds the #1 position with a 314.2 yard average off the tee.

“When I started my professional career, my goal was to be the best and win tournaments. I chose TaylorMade because they made products that outperformed anything else I had ever played. Since day one, I’ve had a great relationship with the TaylorMade team and especially the guys who support me every week out on TOUR. I’m looking forward to continuing our teamwork and playing equipment that I believe in and has helped me to succeed.”