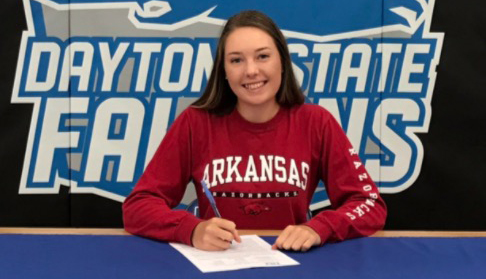 Wednesday, Nov. 8 marked the day where the majority of early national letters of intent are signed to attend collegiate golf programs both in the United States and Canada.

Grace St-Germain (Ottawa) ­ – after two years with the Daytona State Falcons, St-Germain will join the University of Arkansas Razorbacks.

Officially signed to join @RazorbackWGolf for Fall 2018. Thank you to my family, friends, coaches, supporters and everyone who helped get me to this point. I would not be who I am without all of you. I am so grateful! pic.twitter.com/WztxJMWtIo