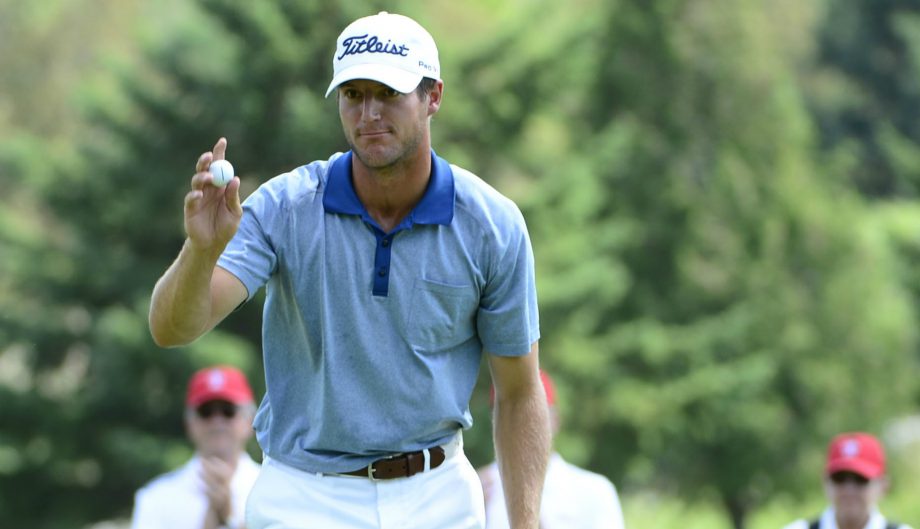 Rank was a member of the national team, who call themselves the dragons, from 2012-2014. Now he’s the highest ranking Canadian in the World Amateur Golf Rankings.

Ingram shared photos of his present on twitter acknowledging it as one of the best gifts he’s received from former players.

Refereeing is special to Rank. It’s something his late father did and the two bonded over. He’s made it known how lucky he feels to be able to work in the NHL.

His gift to Ingram reinforces how much Team Canada athletes value all the hard work and hours that Team Canada coaches put in to helping the next generation of Canadian golfers reach their potential.