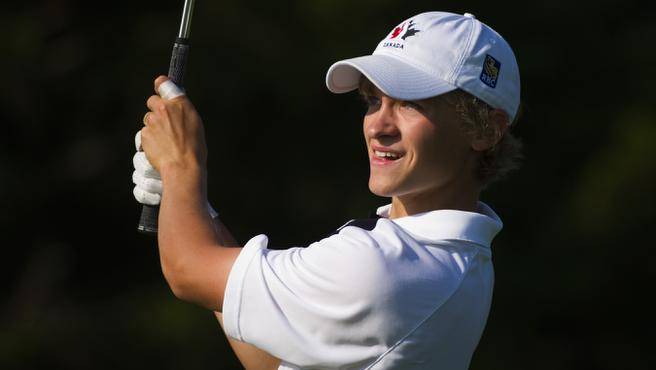 Overall, the Canucks sit at 4-over par and trail a trio of leading teams by three strokes—Australia, Brazil and host Argentina.

Truro, N.S., native and National Amateur Squad member Eric Banks shared the lowest round of the day with a 3-under 68, placing him in second place individually, two strokes back of Argentina’s Simaski Matias.

The final round of rain-shortened event will commence Sunday.