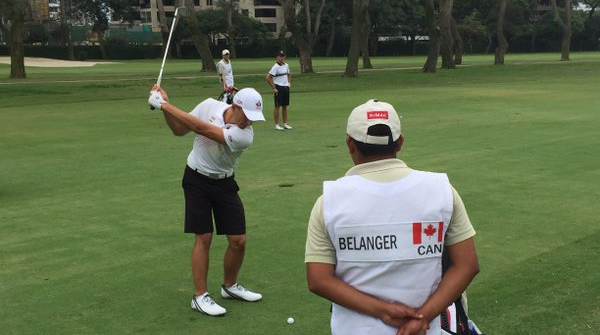 LIMA, Peru – Four members of Team Canada’s Development Squad are set to play in the 11th edition of the South American Amateur this week from Jan. 21–24 at the Lima Golf Club—a three-time host of the event.

The men’s side will be represented by the duo of Charles-Éric Bélanger (Québec) and Jack Simpson (Aurora, Ont.), while Grace St-Germain (Ottawa) and Hannah Lee (Surrey, B.C.) will tee-it-up on the women’s side. All four Canucks are set to compete in the 72-hole stroke-play event for their first time when competition kicks off Thursday.