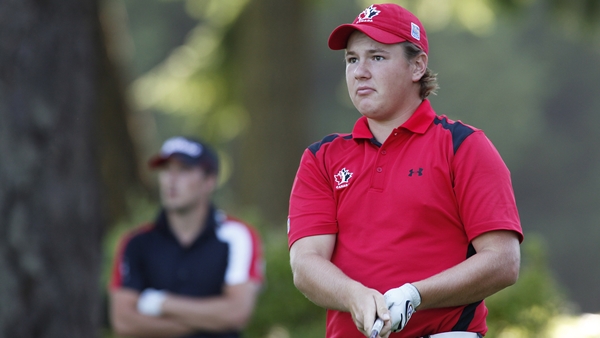 BARRANQUILLA, ATLANTICO, Colombia – Team Canada will be represented by nine athletes at the upcoming South American Amateur Championship, a 72-hole stroke play event from January 22-25, which features 117 players from across the globe.