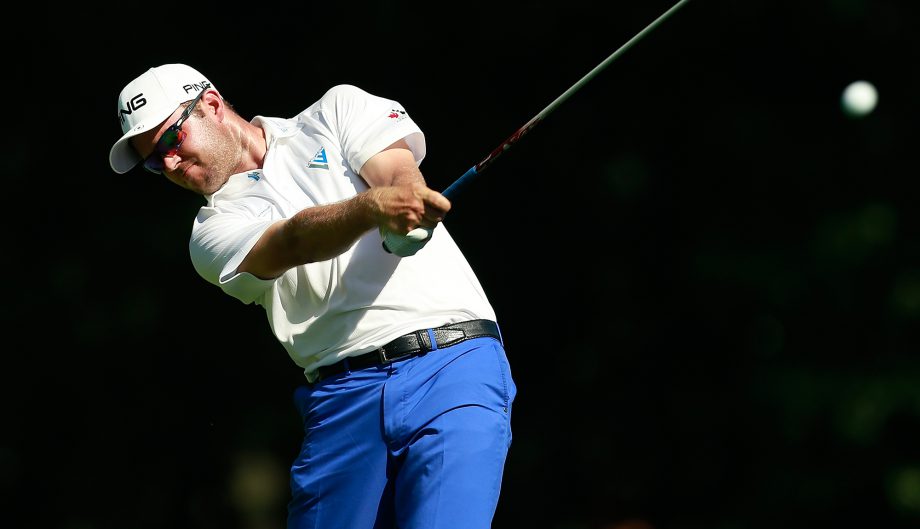 BEACHWOOD, Ohio – Nicholas Lindheim made a downhill, 35-foot birdie putt on the first playoff hole after bogeying the final two holes in regulation and won the DAP Championship on Sunday to regain his PGA Tour card.

Lindheim, who lost in a playoff in this Web.com Tour Finals event last year, hit every green in regulation on the front nine and held the lead from the third hole on. But he missed his tee shot well left on the par-4 18th at Canterbury Golf Club, punched out and failed to get up and down. He shot a 1-over 71 to join Rob Oppenheim (67) and Chesson Hadley (69) in the playoff.

Given a fresh start, the 32-year-old self-taught player quickly capitalized.

“I think last year I was just content being in the playoff,” Lindheim said. “It was destiny. That’s all I can say.”

The event was the third of four tournaments that determine 25 PGA Tour cards. The series features the top 75 players from the Web.com regular-season money list, Nos. 126-200 in the PGA Tour’s FedEx Cup standings and non-members with enough money to place in the top 200 in the FedEx Cup had they been eligible.

As usual, much of the drama came further down the leaderboard as players scrambled to secure their cards.

Conners, a Team Canada Young Pro Squad member, has finished in the top-30 in each of the first three Finals events to secure one of the 25 TOUR cards given away during the Finals.

“Yeah, it feels good. Still got some work to do, try and have another good week next week and see what happens, but yeah, it’s a nice feeling to have a good chance,” Conners said. “Yeah, really good friends with Mac,” said Conners of fellow countryman and former Kent State teammate—Mackenzie Hughes. “I’m sure he’s following along today and cheering me on.”

Conners joins fellow Canadian Adam Svensson of Surrey, B.C., who currently sits at No. 17 on the Web.com Tour finals heading into next week’s final event. Roger Sloan of Merritt, B.C., is just outside the number right now at No. 27.