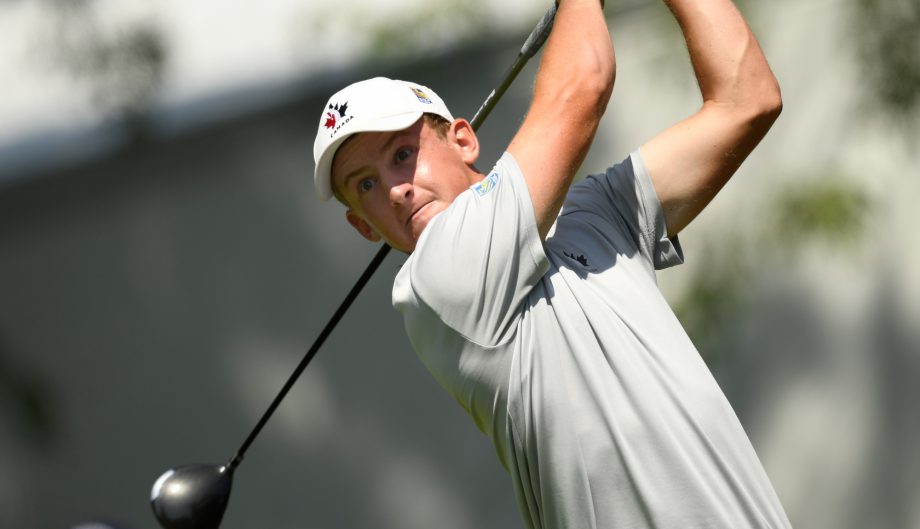 LA QUINTA, Calif.  – Kimberley, B.C., product Jared du Toit has been knocking at the door for some time with the Arizona State Sun Devils, before finally breaking through on Wednesday with a victory at the Prestige at PGA WEST.

The Team Canada Amateur Squad member finished the 54-hole event at 9-under par (67-67-70), four strokes clear of runner-up Sam Burns of LSU. The 21-year-old posted 13 birdies en route to the victory—his first with the Sun Devils. The team’s captain came up just shy of earning medallist honours earlier this month, where he finished tied for first after falling in a playoff.

Prior to his time at Arizona State, du Toit collected a pair of first place finishes playing for the Idaho Vandals. He captured a T1 finish in his sophomore season at the Wyoming Southern Dunes before capping off his year in stellar fashion with a victory at the Big Sky Championship.

du Toit will lead the Sun Devils into action next on Feb. 27-28 at the NIT Invitational.

Finally a victory wearing the Maroon and gold. Thanks to all for the love! #ForksUp https://t.co/Lk2RdAYF85