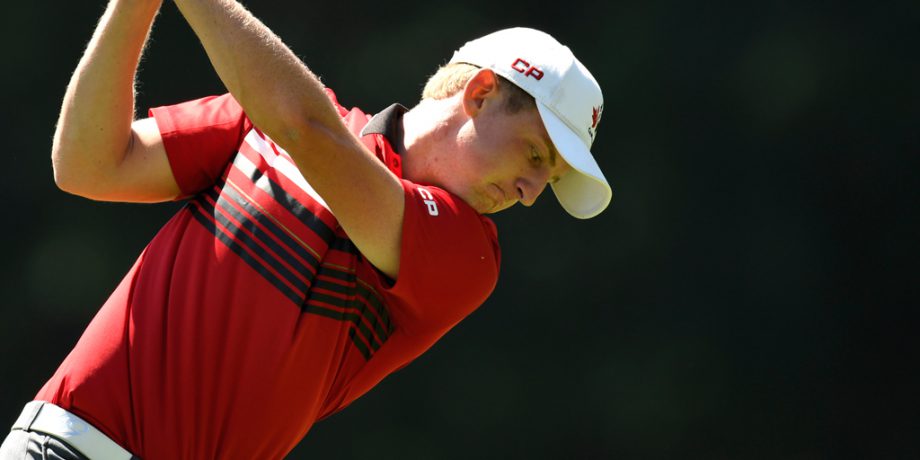 The Kimberley, B.C., product opened an early lead in the 54-hole event with a tournament-low 64 (-7) on Sunday, highlighted by an eagle on the par-5 14th. He went on to card two rounds of 70 (-1) to close the event at 9-under par, four strokes back of medallist Collin Morikawa.

du Toit, the captain of Arizona State, put forward one of many strong efforts by the host Sun Devils, with all five members finishing inside the top-10. The all-aronud team effort led the Sun Devils to a convincing 20-stroke margin—their second victory of the season.

du Toit will lead the Sun Devils into action again from April 8-9 at the Western Intercollegiate in Santa Cruz, Calif.