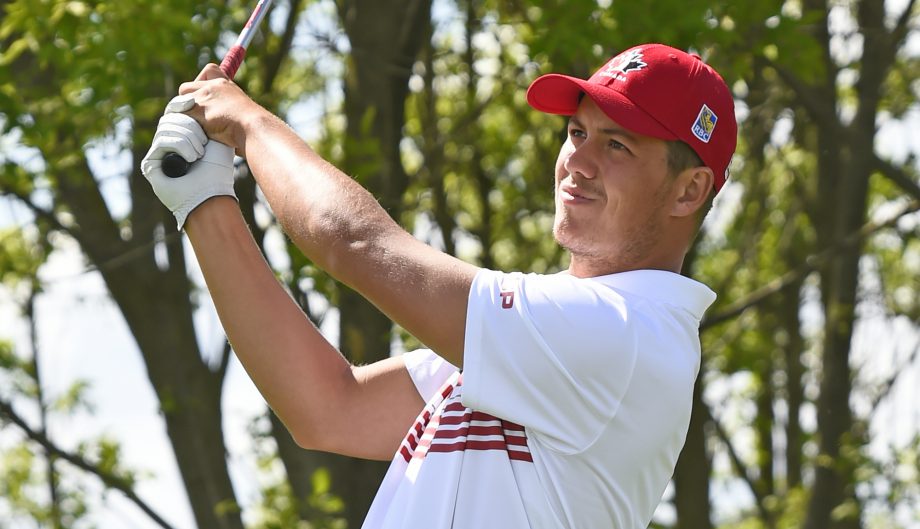 Bernard, 22, saved his best effort for the final round of the 54-hole event, firing four birdies and an eagle en route to a 2-under par 70.

The Mont-Saint-Hilaire, Que., product closed the event at 3-over par (74-75-70), three shots back of winner Chris Nido, who beat John Pak on the first playoff hole.

The T9 marked a continuation of Bernard’s strong play of late. He and partner Mike Weeks won the Palm Beach County Four Ball at Bear Lakes Country Club from April 28-30, and he was T7 at the South American Amateur in January.

Bernard recently transferred to the Montreal Carabins, from Saint-Leo University (Division II NCAA). At Saint-Leo, Bernard was the NCAA Division II Freshman of the year, thanks to seven top-10 finishes.