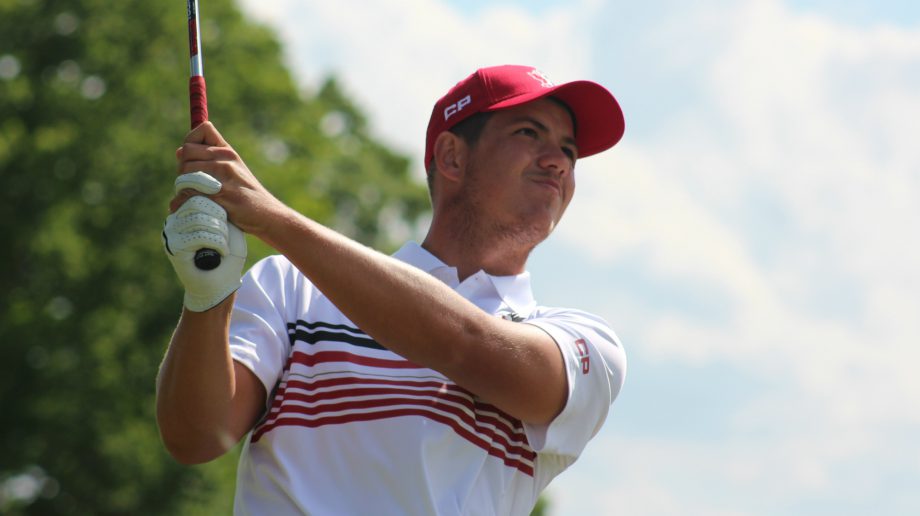 Trailing by two strokes heading into the final round, Bernard and Weeks had a strong front-nine, posting a bogey free, 4-under par 32.

Three more birdies and two bogeys on the back-nine put Bernard and Weeks at 16-under for the championship and two strokes clear of 36-hole leaders Josh Powers and Ryan Howison.

The victory marked a continuation of a string of strong play for Bernard who finished tied for seventh at the South American Amateur in January.

Bernard, a native of Mont-St-Hilaire, QC recently transferred from Saint-Leo University (Division II NCAA) to the University of Montreal Carabins.

At Saint-Leo, Bernard was named the NCAA Division II Freshman of the year, and a first team All-American thanks to seven top-5 finishes. His strong play wasn’t limited to NCAA competition, as he won the 2016 Canadian Men’s Amateur Championship.

A three-year veteran of Team Canada, Bernard believes transferring to the Carabins will give him a more flexible schedule and allow him to play more top-tier amateur events with Team Canada.

His goal for the 2017 season is to move into the top-30 in the World Amateur Golf Rankings (WAGR). Prior to his victory this weekend Bernard was slotted at 130.