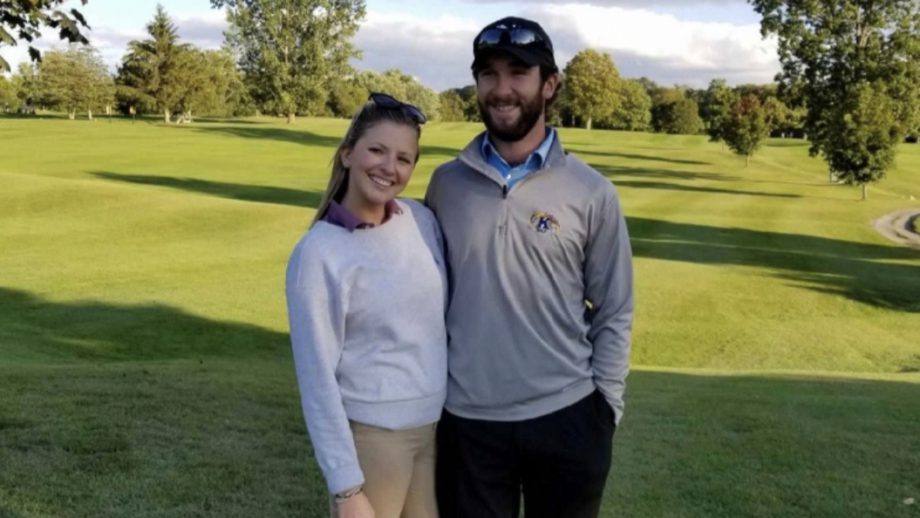 Josh Whalen normally tees off as an amateur on the Mackenzie Tour – PGA Tour Canada, but on Saturday, July 20, he’ll be teeing it up for a cause close to his heart.

Whalen’s girlfriend, Jennie Griffin, was diagnosed with a form of Leukemia in March 2018. Jennie won her battle with the disease thanks to a bone marrow transplant with her sister serving as the donor, and has returned to working as a teacher.

With the cancer in remission, Griffin hasn’t forgotten all those who were by her side through the battle and is now giving back.

“It came to me that I wanted to host a golf tournament last year when I was in the hospital,” Griffin said. “Because I wasn’t back at work, I had a lot of extra time, so I decided to host the tournament for the Leukemia & Lymphoma Society.”

“She just really wanted to find a way to give back to everyone who helped her along the way,” said Whalen, who plays on the Team Canada National Amateur Squad. “From doctors and nurses and all the little things that are set up for people who are going through cancer.”

Both worked at Napanee Golf & Country Club, the same course where Whalen learned the game as a youngster. Hosting the tournament at the nine-hole course just outside of Kingston, Ont., was a natural choice.

The 72 spots available for the tournament didn’t take long to fill up. Napanee Golf & Country Club members, friends of Jennie, her family and some of Whalen’s college teammates from Kent State University will be teeing off at Napanee on July 20.

“I’ve had a lot of support from the golf course and the members,” Griffin said. “It filled up quickly, which was really exciting. It will just be a fun day. Even people who aren’t necessarily golfers are coming out to enjoy it.”

“The members know her and they were behind it right away,” said Whalen. “It was nice to see the members of the club wanting to be involved. Within two or three days it was full, right away.”

In addition to entry fees, a silent auction will take place. All proceeds from the tournament and silent auction are going to the Leukemia & Lymphoma Society of Canada.

On an annual basis, there are over 37,000 charitable golf events held in Canada that help raise over $533 million for various causes.