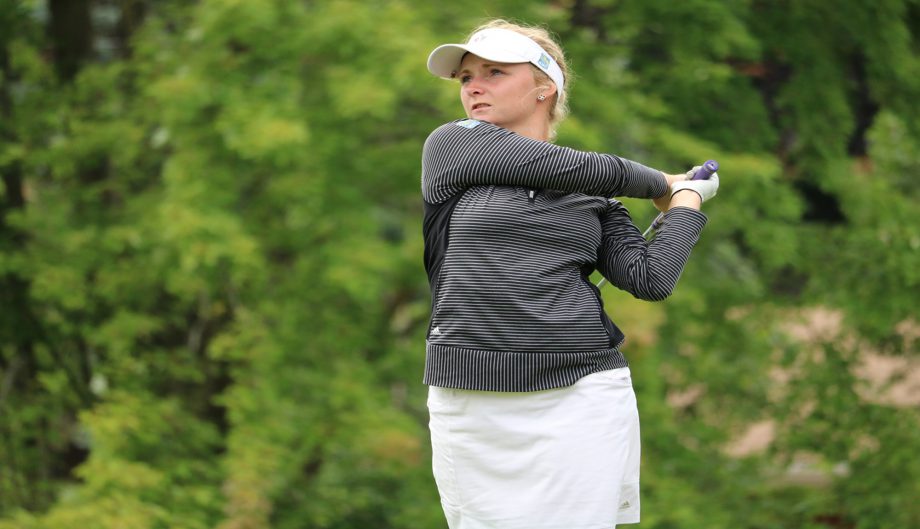 Szeryk, a Texas A&M senior, finished second at the NCAA Regional in Austin, Texas after carding rounds of 68-69-72 to close the 54-hole event at 7 under par. The London, Ont., product finished one stroke back of medallist Maria Fassi after holding the 36-hole lead.

Her second-place finish, the best for an Aggie at NCAA Regionals since 2012, advances her as an individual to the NCAA Women’s National Championship. The Aggies finished seventh, and failed to advance as a team.

Meanwhile, Ohio State junior Jaclyn Lee followed her Big Ten Championships medallist honours with a tie for second at the 2018 NCAA Women’s Regional at University Ridge Golf Course in Madison, Wisc. Lee, a Calgary native, closed the 54-hole event two shots behind the champion at 8 under.

Collectively, Lee and the Ohio State women’s golf team tied for fourth to advance to the NCAA Women’s National Championship.

The NCAA Women’s National Championship gets underway from May 18-23 at Karsten Creek Golf Club in Stillwater, Oklahoma.