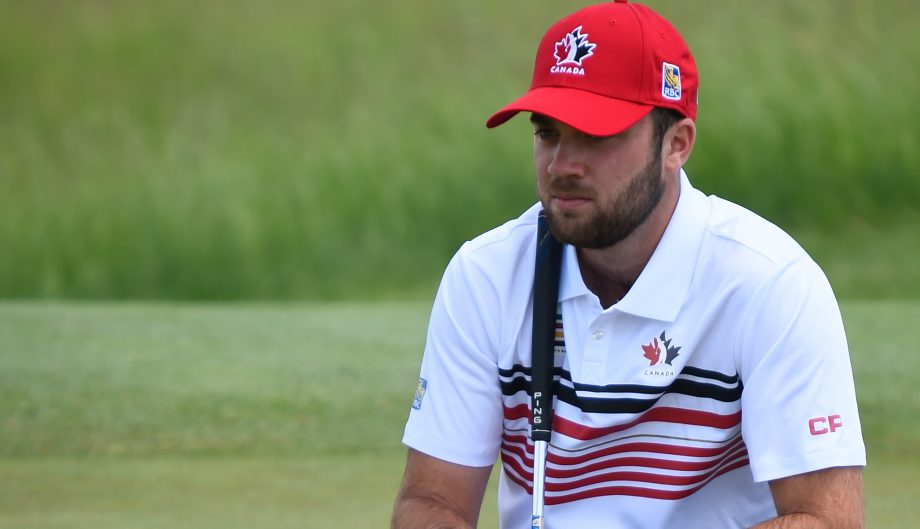 Macdonald—a Vancouver product and Purdue University graduate—leaped eight spots up the leaderboard at the Avondale Golf Club with a final round 68 (-3) to hold a two-way share of fifth at 6-under par for the tournament (75-65-70-68).

The 22-year-old trailed host nation’s Joshua Armstrong, who closed with a final score of 11-under par (67-69-66-71). Armstrong currently sits as the No. 370-ranked amateur on the World Amateur Golf Rankings (WAGR).

For Team Canada’s Macdonald, the Avondale Amateur marks the second consecutive event played Down Under. He made the round of 16 earlier at the Australian Amateur, and will look to continue his strong play at the upcoming New South Wales Amateur from Jan. 29 – Feb. 2 at the Terrey Hills Golf Club.