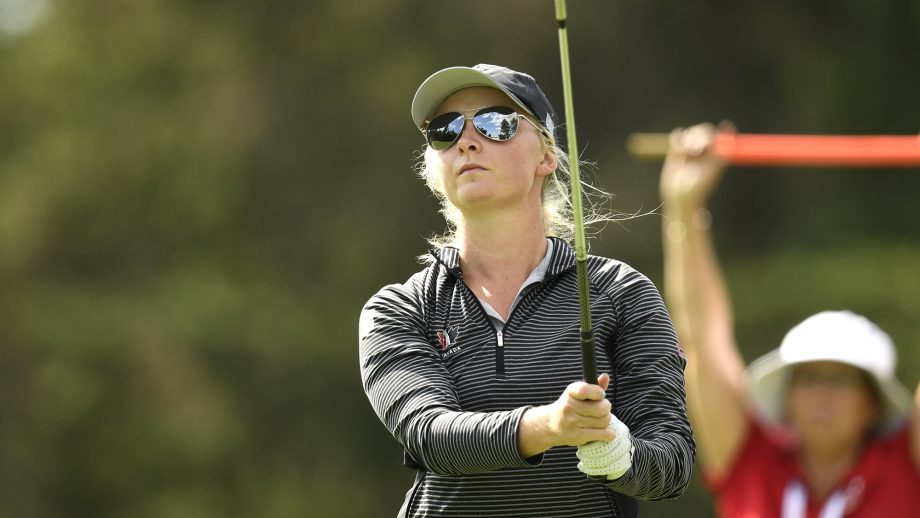 CARROLLTON, Texas – Maddie Szeryk set the tournament-low 70 in the opening round and never looked back, marching to a wire-to-wire victory at the Bruzzy Challenge on Tuesday at the Maridoe Golf Club.

“I’m really proud of Maddie—she has been close a number of times this spring and finally gets the win she deserves,” said Mullally, a PGA of Canada Class ‘A’ member. “She is getting better all the time and growing into a player who will gain success at the next level.”

Szeryk continues to impress in her farewell campaign with the Aggies—she’s now posted six top-5 events in the 2017-18 season leading into the NCAA regionals next month.

She’ll lead the Aggies next week  from April 9-10 at the Dale McNamara Invitational in Tulsa, Okla.