Team Canada’s Maddie Szeryk gets into U.S. Open as alternate 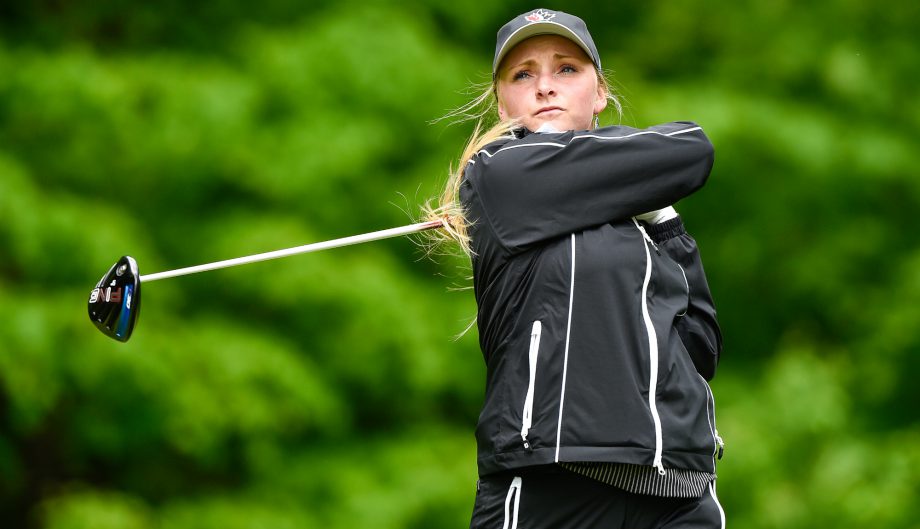 Team Canada Amateur Squad member Maddie Szeryk has made it into the 2017 U.S. Women’s Open at Trump National Golf Club in Bedminster, N.J., from July 13-16 after being named an alternate for her performance at the Fort Worth, Tex., qualifier in May.

As a result, the London, Ont., resident has withdrawn from the prestigious North and South Women’s Amateur Championship in Pinehurst, N.C., where she was playing alongside Team Canada teammates Jaclyn Lee, Naomi Ko, and Grace St-Germain.

“This is a very exciting opportunity for Maddie, who has been playing some of her best golf of late—collecting two wins in June,” said Team Canada Women’s Head Coach, Tristan Mullally. “Taking on the world’s best in her first LPGA major will be a memorable test for Maddie, and we’re looking forward to an exciting week.”

Heading into her senior year at Texas A&M Szeryk already has her name all over the Aggies record books. She poured in a school record 128 birdies in her junior year and holds the Texas A&M record for under par rounds with 63.

Szeryk joins Brooke Henderson of Smiths Falls, Ont. and Hamilton’s Alena Sharp as the third Canadian in the field at the 2017 U.S. Women’s Open.

For more information on the 2017 U.S. Women’s Open click here.