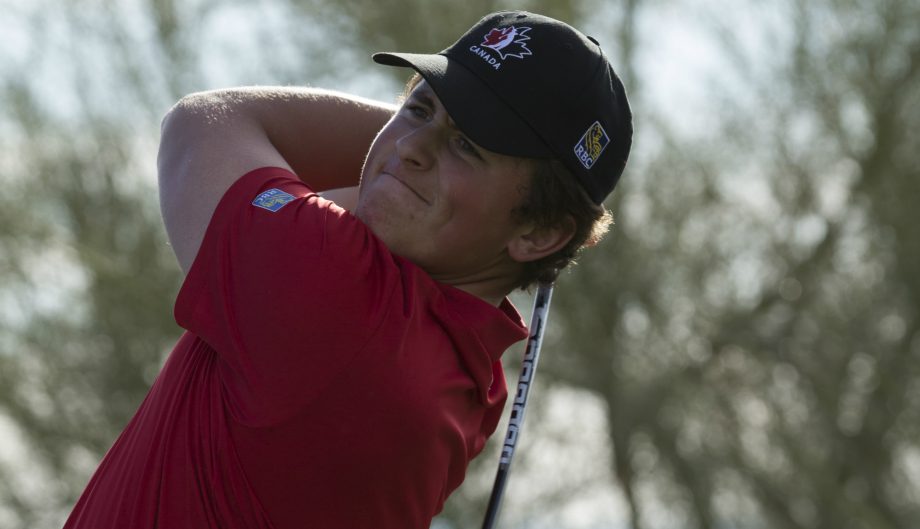 Sekulic had an up-and-down day in Thursday’s first round recording five birdies, three bogeys, and an eagle to finish at 4 under par.

The Rycroft, Alta., native is coming off a win at the 2017 Alberta Junior Boys Championship. Sekulic, 18, was 12th at the Future Links, driven by Acura Pacific Championship earlier this year.

Gustman, from Claresholm, Alta., was even par through 13 holes before birdies on four of his last five holes brought him even with Sekulic.

Sekulic’s Development Squad teammate Chandler MacDowell is T6 at 1 under par after an opening round 71.