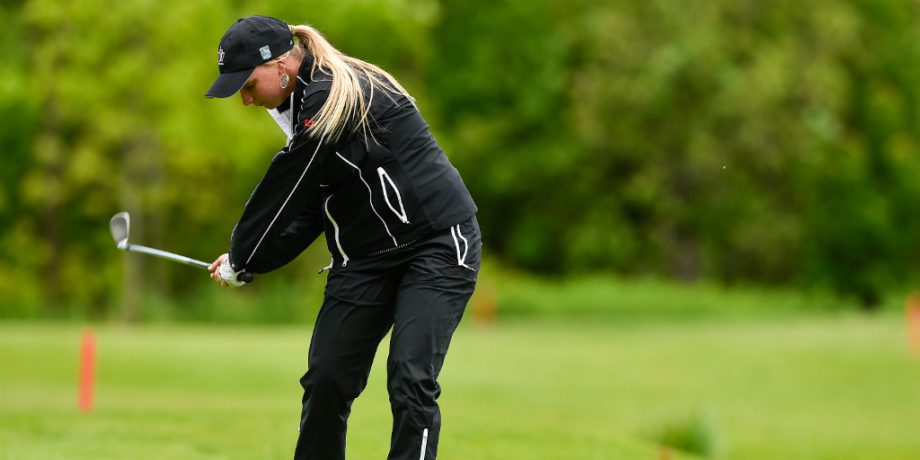 The match was back and forth early and was all-square after nine. Szeryk took the lead on No. 13 and held it until a bogey on No. 17 put the match all-square heading to the 18th hole.

A junior at Texas A&M, Szeryk defeated the Philippines Francesca Olivarez-Ilas in her morning quarterfinal match.

After eight holes Szeryk was 1-down and yet to win a hole. She got to all-square with a birdie on No. 9 and closed with birdies on 15 and 16 to take the match 3 and 2.

The 20-year-old is coming off a stellar third season with Texas A&M. She set a school record with a 71.24 stroke average and poured in an Aggies record 128 birdies, earning her a First-Team All-American nod.

The Team Canada Amateur Squad won the Maschmeyer Cup this week in Elmhurst for the best team performance.