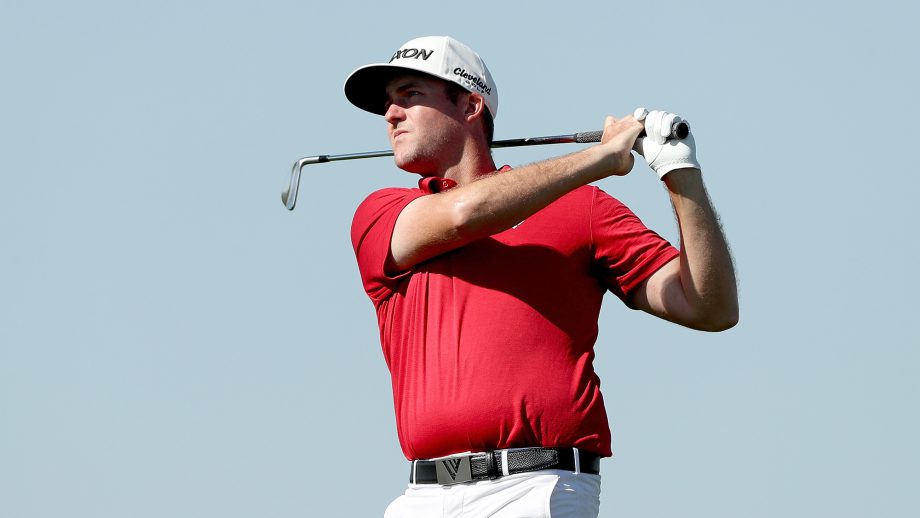 BERTHOUD, Colo. – Canadian Taylor Pendrith is in contention for his first Korn Ferry Tour victory with one round to go at the TPC Colorado Championship at Heron Lakes.

Pendrith, of Richmond Hill, Ont., fired a 5-under 67 on Friday to reach 11 under through three rounds – leaving him in a tie for second place only one stroke back of leader Will Zalatoris.

Pendrith began the day in sixth after shooting 68-70 in the first two rounds. He followed that up on Friday with his best round of the tournament, going bogey free with five birdies to climb the leaderboard.

Zalatoris got to 12 under by shooting 70, while Erik Barnes sits tied with Pendrith after matching him with a 67.

Pendrith’s best finish this season came two weeks ago at The King and Bear Classic at World Golf Village, where he placed 14th.

Meanwhile, Adam Svensson of Surrey, B.C., has moved into the Top 10 with 18 holes to play. He is 7 under following a 4-under 68, while Vancouver’s Stuart Macdonald is 2 over after firing a 75.