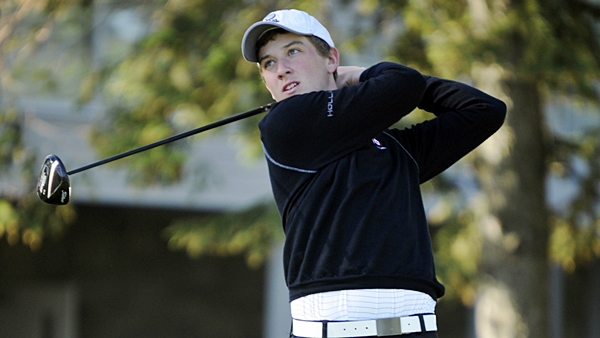 MYRTLE BEACH, SC — It was a tough couple of days on the course, but a successful week of training for the Golf Association of Ontario’s (GAO) U19 Team Ontario as they competed in the 16th annual Can/Am Matches against South Carolina in Myrtle Beach.

Team Ontario last won the competition back in 2010, but their drought continued in 2014 as South Carolina won with an overall point total of 252 to 180.

After the best-ball matches, South Carolina held an 87-57 lead, meaning Team Ontario had their work cut out for them in the singles matches. However, a grand comeback was not in the cards as they could muster only one win and a trio of ties during the second day.

Grace St-Germain, Max Sear and Samantha Spencer all rallied back on their back nines but would still fall short in their matches. Ana Peric played solidly and tied her match.  Both Tony Gil and Trevor Ranton holed putts on their final hole to tie their respective matches.

Even though the team did not bring back the title, there were many positives from the event. No doubt the story for Team Ontario was a day-two singles match win by 13-year-old Monet Chun. Chun took her match by a score of 11-7 while shooting one-under par, the first time she has broken par in competition. Her feat was even more impressive considering the weather conditions the athletes faced during the second day of competition.