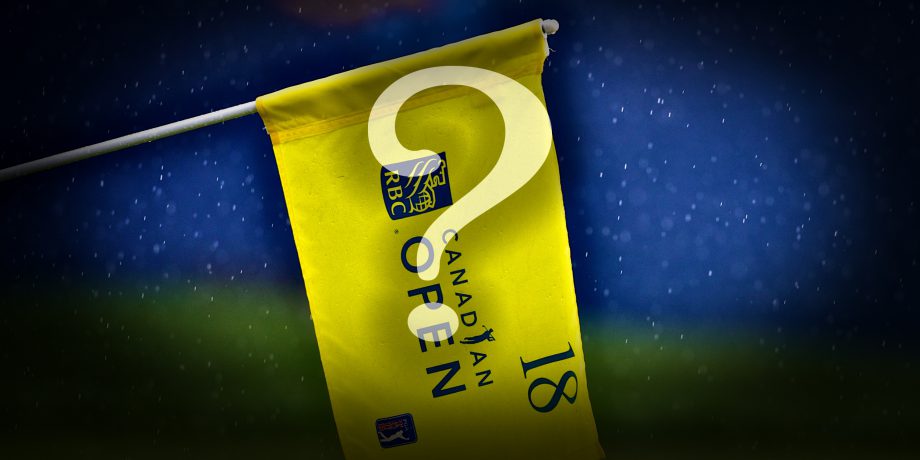 Welcome to the 10th tee!

No matter what your score was on the front nine of the Great RBC Canadian Open Quiz, you can make up some strokes on the back nine.

(If you haven’t played the front nine yet, you can tee it up here.)

A perfect score gives you Hall of Fame credentials and bragging rights when you are watching the RBC Canadian Open at Glen Abbey in Oakville, Ont., from July 20 to 26.

If you tally 15 out of 18, you belong on Tour. Ten out of 18 means you’re headed for qualifying school, and nine or fewer has you destined for the range.

Quiet on the tee, please … Play away!

Answers are at the end.

Answers below (highlight to see)