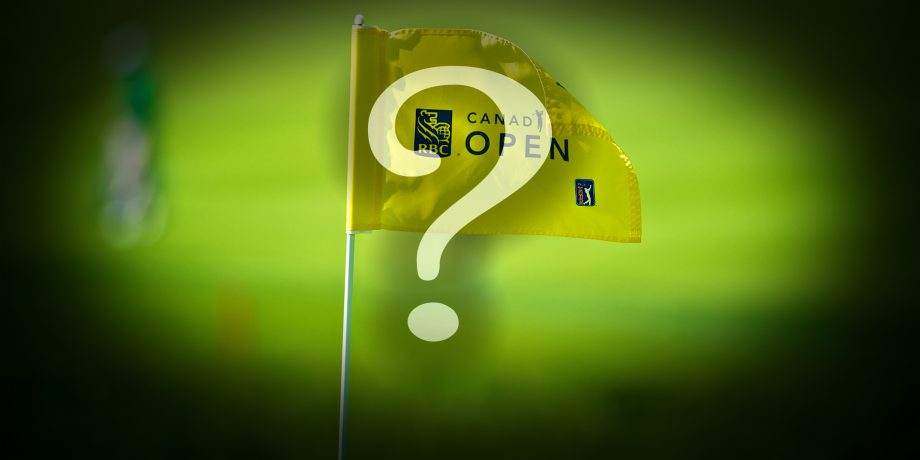 The RBC Canadian Open will be played at Glen Abbey Golf Club in Oakville, Ont., from July 20 to 26.

Our national Open, which has a pantheon of legendary champions, will once again feature some of the greatest players in the world.

Not only is the list of champions impressive, so is the championship’s history.

Here’s a chance to test your knowledge about the RBC Canadian Open.

This is the front nine. The second nine will follow.

If you ace all nine questions, you are halfway to the course record. Five out of nine is par. Anything less than that…well, take a mulligan and step up to the next set of tees.

Answers are at the end.

Answers below (highlight to see)