The history of Olympic golf 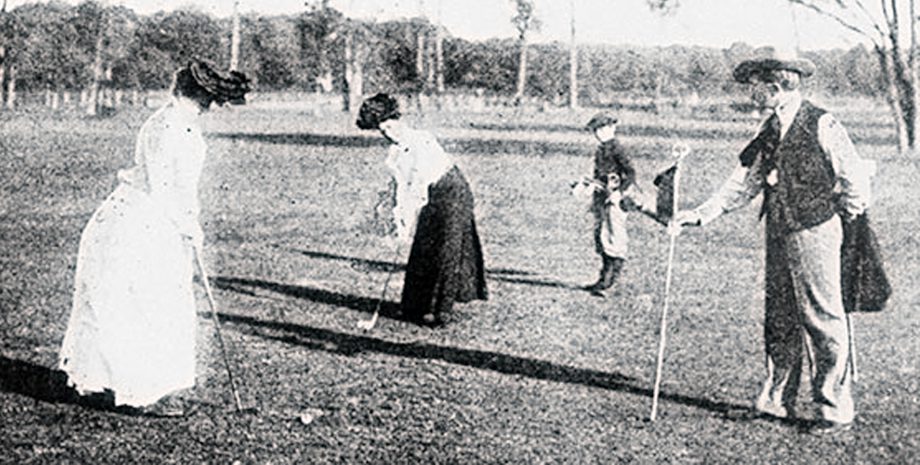 Golf’s return to the Olympics this summer will be the first time the sport has been in the Olympics since 1904, a fact probably known by even the sport’s most casual fans.

The story of golf in the Olympics, however, runs much deeper than that and is riddled with ‘what ifs’.

The 1900 Olympics in France, the second Olympiad of the modern era, included both men’s and women’s golf.

The Games were loosely organized and promoted, albeit with no opening or closing ceremonies, and were held as part of that year’s world’s fair in Paris. Few of the winning athletes received medals with most, instead, getting trophies.

Charles Sands of the U.S. was the men’s golf champion beating Walter Rutherford of Great Britain. Margaret Ives Abbott, an art student from Chicago, won the nine-hole women’s competition. She died in 1955 not ever knowing that she was the first female American gold medallist.

The 1904 edition in St. Louis featured Canadian George S. Lyon winning the individual men’s golf competition but no individual female champion. The women’s competition had been dropped and replaced with a men’s team competition, in which Canada did not compete. The United States was the only country entered and so, not surprisingly, won the gold, silver and bronze.

Lyon sailed to London to try to defend his championship in the 1908 games but arrived to find that arguments over who would actually stage the golf competition and oversee rules had resulted in its last-minute cancellation.

The Games organizers offered to give Lyon the gold medal for showing up but he declined it, saying that he hadn’t earned it.

The 1912 Games were in Stockholm, Sweden but golf was in its infancy in that Nordic country and the sport was not included.

Although there was talk over the years about its return, including the Atlanta Olympics in 1996 and the 2008 Games in Beijing, there was no real groundswell for golf until Ty Votaw and Peter Dawson representing the International Golf Federation — along with Padraig Harrington, Michelle Wie, Suzann Pettersen and Matteo Manassero — accompanied Lyon’s Olympic trophy from 1904 into a meeting with the International Olympic Committee in 2009 and convinced them it was time.