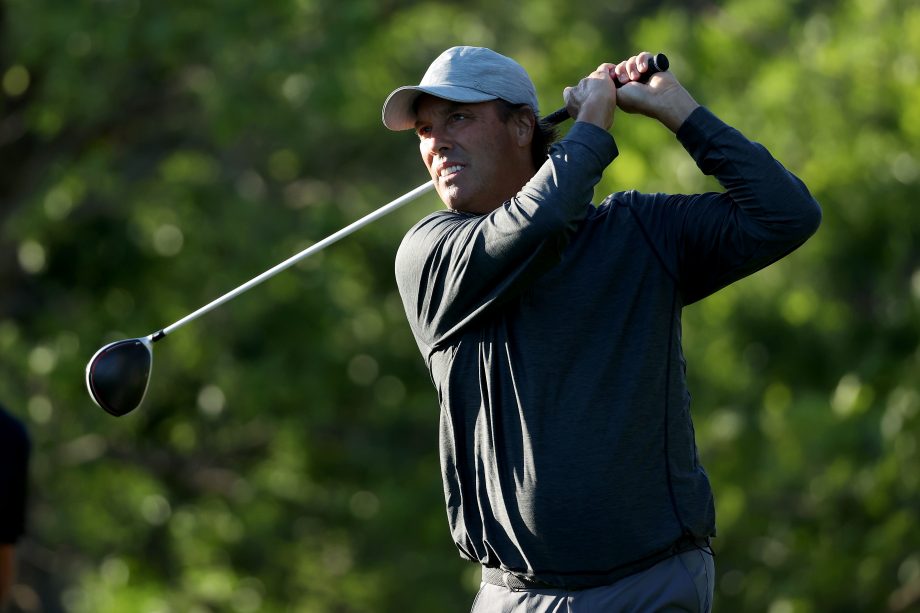 DES MOINES, Iowa (AP) – Thongchai Jaidee closed with a birdie on the par-3 ninth for a 7-under 65 and a one-stroke lead Friday in the PGA Tour Champions’ Principal Charity Classic.

Thongchai, the 51-year-old from Thailand making his fifth senior start, eagled the par-5 15th and had seven birdies and two bogeys at Wakonda Club.

Dicky Pride and Doug Barron were tied for second.

“I had a couple early decent shots that missed the greens and got them up-and-down,” said Pride, the Mitsubishi Electric Classic winner this month “Then just stayed patient. It’s the kind of golf course you can kind of press your luck on, so I tried to stay patient to give myself looks. Just nice and solid.”

Fred Couples was another stroke back at 67 with Rod Pampling, Jerry Kelly, Shane Bertsch, Tom Gillis and Tim Herron. Bernhard Langer, Jim Furyk and Kenny Perry topped the group at 68.

Couples played the course for the first time Friday.

Alex Cejka, coming off his second straight major victory last week in the Senior PGA Championship, opened with a 70.

Canada’s Stephen Ames shot four back from the lead, ending the day with a 68 holding his T10 spot. Mike Weir, T19, wrapped up Friday shooting 2-under in Des Moines, IA.

Hall of Fame pitcher John Smoltz was disqualified for failing to sign his scorecard after a 73. Playing on a sponsor exemption, he was making his fourth start of the year and eighth overall on the tour