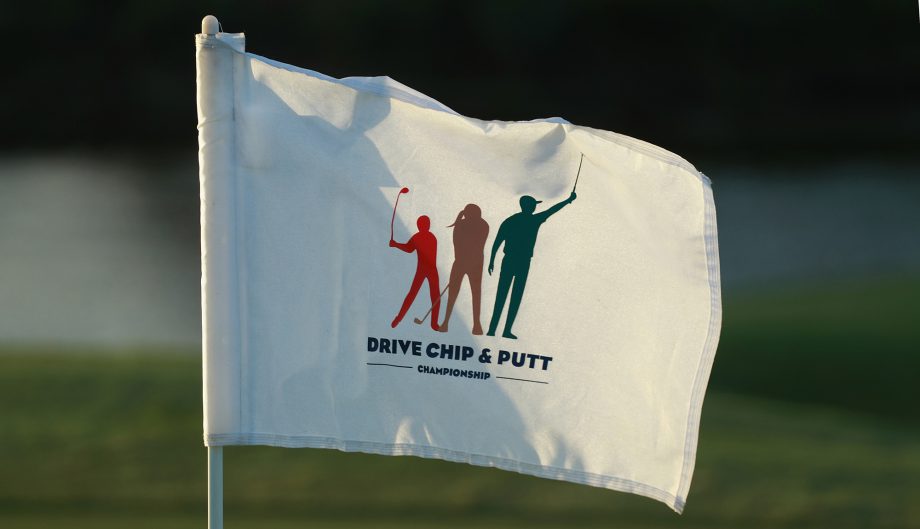 Three Canadian juniors will be among the 80 competitors in the fifth annual Drive, Chip and Putt championship at Augusta National on April 1, 2018.

Toronto’s Vanessa Borovilos headlines the Canadian trio, returning for a third time after finishing atop the girls 10-11 age group at the Winged Foot Golf Club regional qualifier in Mamaroneck, N.Y., — one of 10 conducted across the United States. The 10-year-old is one of three returning three-time finalists—she finished 5th in 2016 and 4th in 2015.

Kelly mastered Winged Foot’s greens tying the high score in all divisions with 65 points in the putting competition to win the Boys 7-9 division. Good golf runs in the family, as Kelly learned the game from his mother, Shana – a PGA of Canada professional – and sister Nyah, who participated in the 2014 National Finals.

Local qualifying began in May, June and July, held at more than 260 sites throughout the United States. The top-three scorers per venue, in each of the four age categories in separate boys and girls divisions, advanced to 50 subregional qualifiers in July and August. Two juniors in each age and gender division then competed at the regional level in September and October, held at some of the top courses in the country, including several U.S. Open and PGA Championship venues.

The top finisher from each regional site’s age/gender divisions – a total of 80 finalists – earned a place in the National Finals.