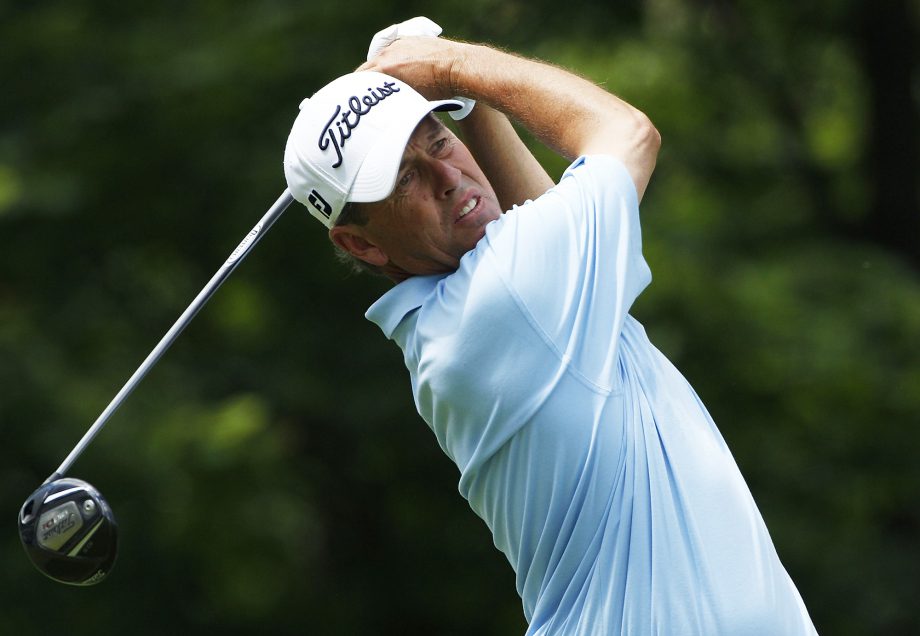 A trio of Canadians will be in the field  of 79 players for the Champions Tour’s Final Qualifying Stage.

The 72-holes event, which has no cut of the field, will be conducted from Tuesday, December 1 to Friday December 4 at TPC Scottsdale’s – Champions Course in Scottsdale, Arizona.

Victoria’s Jim Rutledge will be among those vying for a Top-5 finish to earn exempt status in 2016. In six career attempts, the 56-year-old has managed the feat on three occasions.

Joining him will be fellow native of Victoria, Rick Gibson and Stuart Hendley of Lacombe, Alta. Gibson played in six events during the 2015 season, making the cut three times, including a T20 finish at the Constellation Senior Players Championship. Hendley played in one event, the 2015 Nature Valley First Tee Open at Pebble Beach, and registered a T66 result.