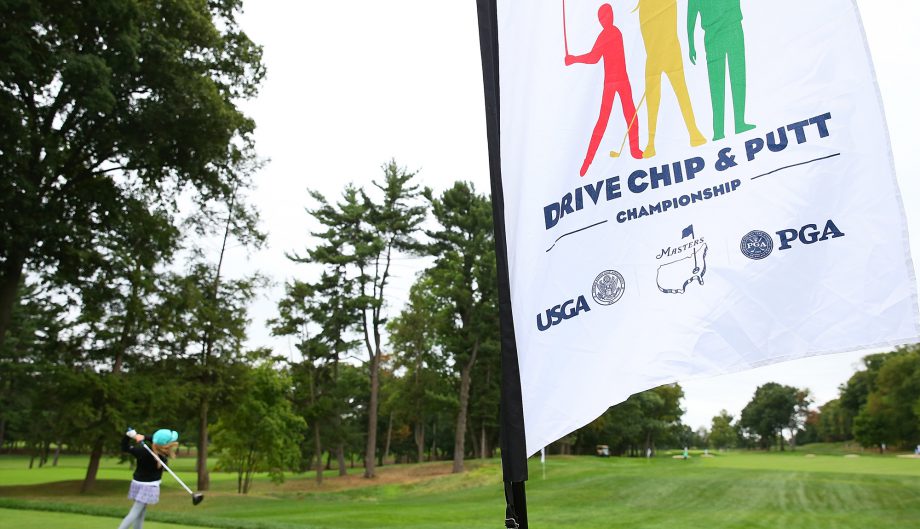 A trio of Canadian girls are gearing up to compete in the 2017 Drive, Chip & Putt Championship at Augusta National Golf Club on Sunday, prior to the start of the Masters Tournament week.

Canadians Carlee Meilleur, Mia Wong and Savannah Grewal will be among the 80 qualifiers (40 male, 40 female) vying to be crowned champions of their respective age divisions at the fourth annual national championship.

Carlee Meilleur, from Landsdowne, Ont., will compete in the 7-9 age group. The aspiring LPGA professional won the regional qualifier at the Country Club in Brookline, Mass. She credits Brooke Henderson as her hero, and her family’s home on the water made for a compelling story in her feature video.

Markham, Ont. native Mia Wong of the 10-11 age group qualified at the regional qualifier hosted at Baltusrol Golf Club in Springfield, N.J., and plays to a 13 Handicap.

Savannah Grewal of Mississauga, Ont., plays out of Piper’s Heath Golf Club and also punched her ticket to the championship alongside Wong at Baltusrol.

Amongst tens of thousands of entrants in 250 qualifying events, all three girls secured top-three spots at their respective local qualifiers, top-two finishes at their sub-regionals, followed by wins at their regional events.

A joint initiative by the United States Golf Association (USGA), the Masters and the PGA of America, the Drive, Chip & Putt Championship is a free nationwide youth golf development program open to girls and boys aged 7-15 – competing in separate divisions in four age categories – focusing on the three fundamental skills employed in golf and tapping the creativity and enthusiasm of young golfers.

Coverage of the Drive, Chip & Putt Championship will be broadcast live on the Golf Channel on April 2.

The Canadian equivalent—Future Links, driven by Acura Junior Skills Challenge National Event— will be contested on July 22 at Glen Abbey Golf Club in Oakville, Ont., the Sunday prior to the 2017 RBC Canadian Open. Learn more here.