Three share the lead at LPGA Volunteers of America Classic 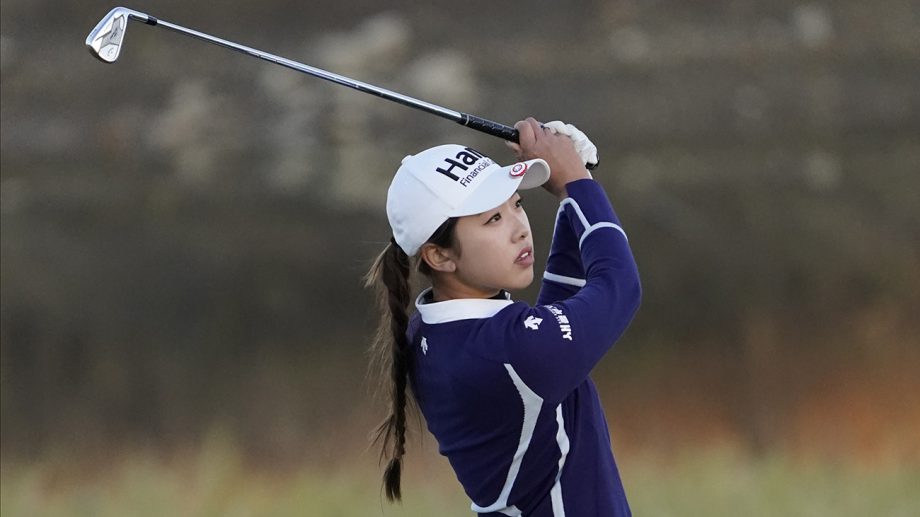 THE COLONY, Texas — Jessica Korda, Anna Nordqvist and 19-year-old Yealimi Noh share the second-round lead Friday in the LPGA Tour’s Volunteers of America Classic, the final tuneup before the U.S. Women’s Open next week at Champions Golf Club in Houston.

Korda shot her second straight 2-under 69. The five-time LPGA Tour winner played the first 12 holes in 4 under, then dropped a stroke on the par-5 13th and parred the final five.

Charley Hull (74) was leading after round one, but three bogeys and a double bogey on Friday caused her to slip fourteen spots.

Amateur Tillie Claggett, the sole Canadian player on the course, missed the +8 cut line for the weekend. The Volunteers of America Classic marks the first ever professional event for the high school junior.